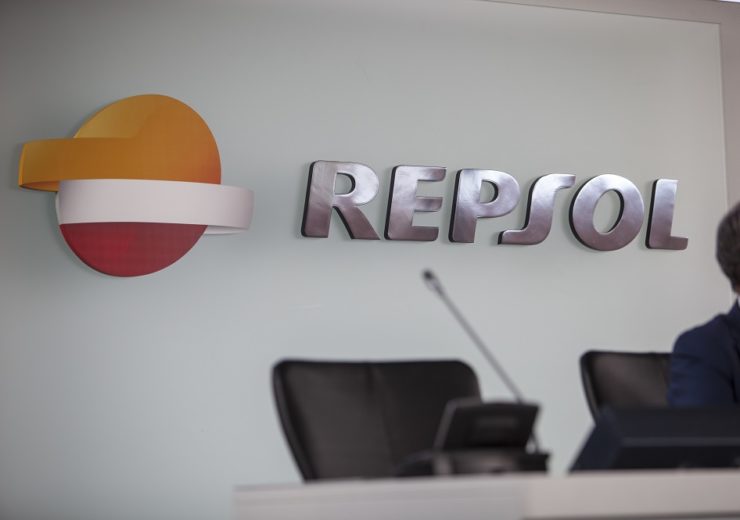 Repsol says it will will achieve net-zero emissions by 2050 (Credit: Repsol/Flickr)

Spain’s oil and gas specialist Repsol has committed to achieving net-zero emissions across its business by 2050 — a move it claims to be an industry first.

The company anticipates the transition to a more “stringent alignment” with the goals of the Paris Agreement to result in a €4.8bn ($5.3bn) impairment charge this year due to adjustments in asset value — although it claims neither cash flow or shareholder returns will be impacted.

A series of carbon intensity-reduction targets have been set through to 2050, at least 70% of which Repsol says can be achieved using existing technologies — most prominently carbon capture and storage.

Repsol CEO Josu Jon Imaz said: “We are convinced that we must set more ambitious objectives to fight climate change, and now it is the right time.

“We do it with the utmost confidence that we invest for the future. Addressing the significant challenges that lie ahead with strategic clarity is what will allow us to turn them into opportunities.

“We are convinced that this strengthens our project that is sustainable, attractive and profitable for all our stakeholders.”

The firm added that, to reinforce the commitment to these goals, at least 40% of long-term executive salaries will be linked to objectives connected to the decarbonisation strategy and Paris Agreement alignment.

The expected hit to its account book in 2019 will not affect a planned shareholder return of €1 per share, nor the plans to propose a 5% share buyback scheme at the next annual general meeting.

How Repsol aims to achieve net-zero emissions by 2050

Carbon capture and storage technologies will be widely implemented to reach these goals, although the energy firm says measures such as reforestation and other natural climate sinks may also be used.

It plans to increase its low-carbon electricity generation by 3,000 megawatts (MW) to 7,500MW by 2025 — including the development of two new solar photovoltaic facilities and a wind power project.

Additionally, the company will target the circular economy by doubling existing production of biofuels derived from vegetable oils to 600,000 tonnes per year by 2030 — half of which will be produced from waste material by 2025.

Green hydrogen production will be incorporated into refining operations, as well as the use of renewable fuels for industrial processes.

At its network of fuel stations worldwide, Repsol will expand the availability of electric charging points, as well as access to liquid petroleum gas, compressed natural gas, and liquefied natural gas.

In its upstream operations, Repsol says it will “prioritise value generation over production growth” with a vision of natural gas as “the fuel for the energy transition”.

Last month, a report released by UK think tank Carbon Tracker found the world’s largest oil and gas companies have significant work to do in cutting their emissions to meet Paris Agreement targets.

It concluded that, as a collective, output from these oil and gas majors needs to be lowered by 35% during the next two decades if a 1.5C global warming cap is to be achieved — as well as a 40% reduction in carbon emissions from their own business processes.

The continuation of significant oil and gas exploration and extraction since 2011 has created a carbon bubble — meaning global fossil fuel reserves, and the rate at which they are being consumed, far exceed the amount that could be burned to stay within the global temperature limits set out by the Paris Agreement.

This risks either contributing to the failure of meeting global climate goals, or investing time and resources in stranded assets — oil and gas reserves that ultimately depreciate as demand for fossil fuel declines.