Is the future of electric vehicles in the UK grid-locked?

Here Matthew Walters, head of consultancy and customer data services at LeasePlan UK, shares his thoughts on the future of electric vehicles in the UK 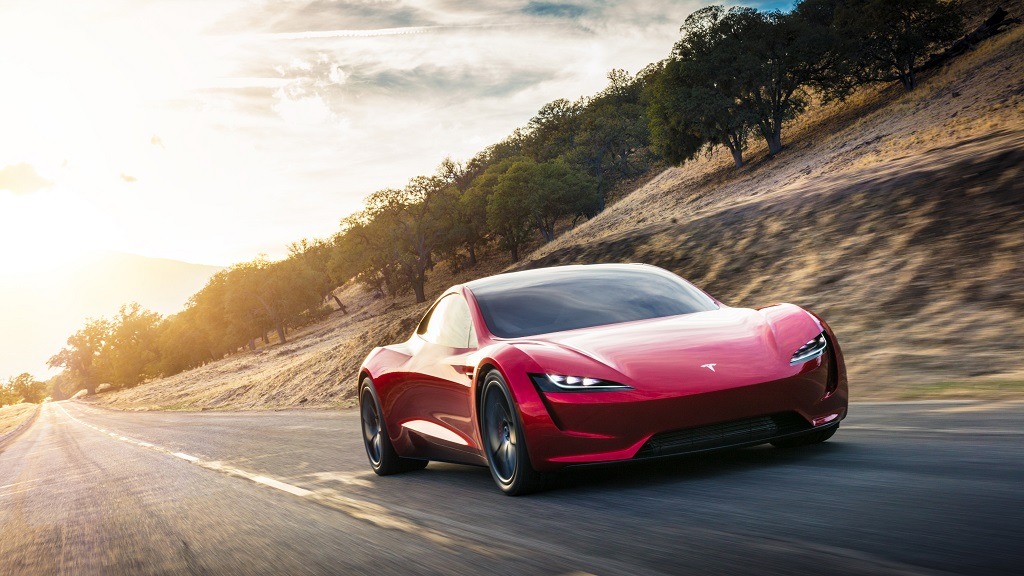 Last year, the government announced that it would ban the sale of traditionally fuelled vehicles by 2040, after pressure from the EU and environmental groups to ensure a more environmentally-friendly Britain.

However, despite positive reinforcement from the government and numerous studies showing the benefits that electric vehicles (EVs) will eventually offer to the UK, there is still nationwide doubt about the potential of an electric future.

So, what is causing the UK’s electric future to remain grid-locked?

Here, I outline the biggest barriers facing the industry today which need addressing to help drive the electric revolution forward.

Recent reports have shown that a major concern is the limited amount of public charging points available for EVs.

This isn’t an unfounded fear. Currently, the UK’s average ratio of charge points to EVs is 43-to-one.

Our latest research revealed that the UK is now lagging behind our European neighbours in its electric vehicle preparation.

Our annual EV Readiness Index showed that despite the UK currently holding the third position for the number of EVs registered, the UK only has 0.27 charging plugs per 1,000 inhabitants.

In comparison, the Netherlands has a ratio of 4.8 charging plugs per 1,000 inhabitants, followed closely by Norway with 4.5.

Whilst the anxiety will certainly be reduced as newer EVs increase to 250 miles and beyond, even if this becomes the norm, there is still concern over the range these vehicles can realistically offer.

This will certainly be a source of apprehension for businesses that operate a multi-vehicle fleet and often travel long distances.

Whilst you can plan a route, accounting for charging points along the way, congestion and traffic delays or diversions cannot always be foreseen.

Ensuring the reliability of information on whether a charge point is in use is also something the industry and drivers will need to consider.

The good news is that the government is encouraging the progression of charging infrastructure, with the announcement of a £400m investment to spur on the development of charging technologies.

This fund also aims to ensure there are enough public facilities, a standardised way to pay and that each charge point is compatible with all available models.

This should be seen as an ambitious starting point though, rather than an all-encompassing solution.

Hopefully, the government’s new investment will address the above concerns.

However, even if there are sufficient charging points available, will the grid be able to support the EV framework, and how will this work?

Whilst the National Grid claims that it already has the necessary power to charge the 36 million EVs predicted to be in operation by 2040, it has acknowledged that it will lack the ability to charge all EVs simultaneously.

This highlights an obvious issue; many drivers will want to charge their cars at the same time, either during work or in the evening.

If there is not enough energy to meet this demand, it could lead to large areas being put at risk of power black-outs.

Consequently, entire counties might wake up to find they have no electricity and their car won’t start.

To add to this, only half of British households have access to off-road parking, meaning some businesses may be put under pressure to provide their employees with charging facilities at work.

Right now, the National Grid predicts that we will depend upon a mix of smart meters and V2G (Vehicle to Grid) technology to ensure demand does not outweigh supply.

In an ideal world, vehicles that plug in wouldn’t charge until off-peak hours, but instead act as a giant battery back up to the grid for peak hours when most households are maximising their energy consumption.

Whilst this is certainly not a pipe dream with several successful trials underway, this would require extensive change of the current home charge network to ensure V2G and more rapid charge capabilities, as well as a new Feed In Tariff similar to today’s solar panel set-up.

According to our own Car Cost Index, the UK is the fifth most cost-effective place in Europe to own an EV – behind Hungary, Poland, Norway and the Netherlands.

However, policymakers should not be complacent. The whole life cost for an electric vehicle still must improve significantly.

List prices remain high and the second hand market is still not mature, so the cost for a broadly similar petrol equivalent is still the most economic choice in most instances.

We should also keep a cautious eye on any changes to vehicle taxation which are expected to be announced in the coming months, as well as any further reduction in the EV grant structure.

The government must maintain the 2% tax band, low Vehicle Excise Duty (VED) and current EV grant levels if their numbers are to continue to increase.

We must also give thought to what will be introduced to plug the gap in the treasury’s finances when EVs become more prevalent and fuel duty income reduces with road user pricing widely expected to be introduced.

This is not how the “Road to Zero” strategy will be delivered, so to encourage an electric future, something needs to change.

Ensuring an electric future is not all down to politicians and infrastructure investment, car manufacturers have a very important role to play, too.

We know from experience at LeasePlan that many company car drivers are eager to go green – but often, that demand isn’t met by supply.

Granted, in the last few years, manufacturers have produced more electric vehicle models – but there still aren’t enough to fully meet the demands of company fleets.

As it stands today, if you want either a small or luxury vehicle, then there is an EV for you.

But there is nothing in the middle, no estate style vehicles or LCVs that offer enough range for the many trade fleets.

The good news is that more mainstream make and models will start to appear later this year (we are assured) with a reasonable price tag.

That said, commercial vehicles are still behind the curve and are only suitable for the last-mile or inner-city operations.

Going forward, we must have commitments from manufacturers on guaranteed volumes for the UK market – particularly as there’s now the added uncertainty around how those manufacturers will balance their EU emission targets against their UK supply, post-Brexit.

Otherwise, we run the risk of encouraging businesses to electrify their fleet, when the availability and choice is simply not sufficient.

This could end up disappointing and frustrating businesses and drivers, leading them to switch off to EVs completely.

Connectivity could really encourage the adoption of greener vehicles. With connected vehicle data showing us mileage and other journey information, we could advise on which electric vehicles are appropriate for specific driver segments.

However, we’re limited in this regard by the reluctance of most manufacturers to share their vehicle data.

Too much of a vehicle’s data is kept in the digital equivalent of a safe box. This point is currently being debated by the EU and an outcome that delivers greater sharing could be a huge win on accelerating us along the Road to Zero.

In car capability is also improving, with EVs launching in 2020 expected to be capable of car-to-car communication in real time, ensuring drivers are warned of congestion and hold-ups to allow for real time routing.

It’s up to businesses to take the lead

Ultimately, businesses will be at the forefront of this change, whether they want to be or not.

According to the Climate Change Agreement, businesses are being held partially responsible for ensuring the UK is able to reduce its carbon levels by 100% before 2050.

To do this, businesses will need to, if they haven’t started already, integrate sustainability plans company-wide.

They will need to start forming their own strategies, both in welcoming and actively encouraging electric vehicles and properly equipping the workplace, by forecasting the volume of chargers they will require.

With conventional cars and vans being forcibly phased out, they no longer have the option to remain passive observers.

The challenges discussed above must be met with suitable solutions that are implemented simultaneously across the whole of the UK, to avoid a situation where some are left behind, without sufficient power.

This can only be achieved by the government, businesses and manufacturers working cohesively to forge the path to a fully electric future.