The Netherlands must secure a steady supply of gas as it phases out coal or risk an energy deficit, according to GlobalData 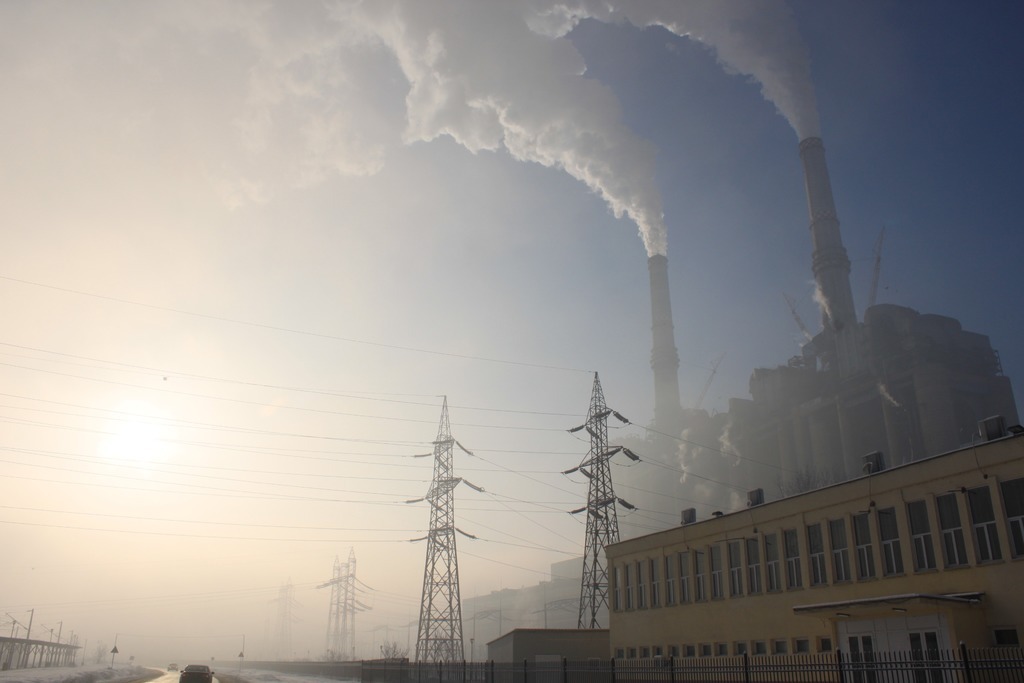 Providing it cannot meet its base-load capacity in time, the Netherlands’ coal phase-out plans could lead to various energy security risks including a potential power deficit, an analyst has warned.

The Dutch government announced in its 2017 coalition pact all coal-fired plants would be closed by the end of 2029, with its two oldest facilities to shut down by 2024, in a bid to shift the country’s energy dial towards renewables.

This is in addition to closing the Groningen gas field, once the largest in Europe and tenth-largest in the world, following a series of extraction-related earthquakes over the past few decades.

Here Arkapal Sil, power analyst at GlobalData, shares his view on the Netherlands’ bid to rid itself of excess greenhouse gas emissions as well as the stern challenge this goal poses in terms of balancing the grid and ensuring a smooth energy transition.

As of 2018, the Netherlands was heavily dependent on thermal power, which accounted for more than 70% of the country’s installed capacity, followed by wind and solar with 13% and 11%, respectively.

Gas-based power generation will continue to support the base-load capacity, accounting for more than 30% of total installed capacity in 2030, while around 60% will come from solar and wind.

Though transition to renewable energy sources for power generation is an environmentally friendly idea, total dependency on gas for base-load may lead to energy security concerns, given the price volatility of natural gas in the international market, coupled with future diplomatic relations with other gas supplying countries.

The Netherlands has been a net importer of electricity, however, with the increased renewable capacity addition along with the presence of high voltage interconnections with Germany, Denmark, Norway, Belgium and England, the country is expected to export electricity in the near future, especially in the event of nuclear phase-out in Germany and the UK in the next five and ten years, respectively.

The ambitious target of phasing out coal-fired power plants and the largest gas field is likely to pose developmental challenges for the country in future.

As of 2018, 55% of power generated in the Netherlands came from gas and even though it is projected to decline at a compound annual growth rate (CAGR) of 2.51% by 2030, gas will dominate power generation with a 37% share.

In this context, the decline in domestic gas production is a concern, especially as the Groningen gas field has been cutting down its production every year since 2013, before finally shutting down in 2030, resulting in the country becoming a net importer of gas in 2017.

As a matter of energy security, the Netherlands must secure a steady supply of gas as it will dominate power generation until 2030.

Furthermore, the government’s plan to shut down all coal-fired plants, if not met by alternate base-load capacity in time, may lead to a power deficit in the country.