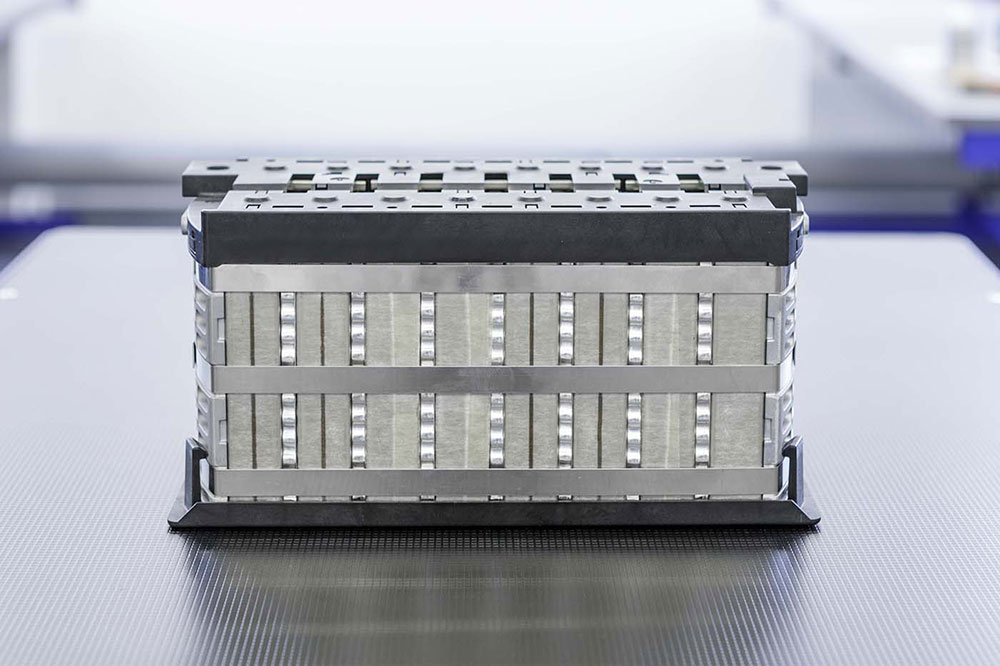 Perhaps the greatest drawback of the electric vehicle battery is its lack of range before needing a top up, but tech firm Innolith AG is aiming to change that within the next three to five years.

The company, based in Basel, Switzerland, announced today it is developing the world’s first battery capable of powering an electric car for 1,000km – more than 600 miles – on a single charge.

It claims the product will also be highly cost-effective as it does not comprise the “exotic and expensive” materials traditionally used in the industry, while opting for a high energy-density system to maximise the output of each cell.

“Consumers want an adequate range on a single charge in an affordable electric vehicle, and confidence that it is not going to catch fire.

“The Innolith Energy Battery is the breakthrough technology that potentially can meet all these needs.”

Following the projected three to five years of development, Innolith plans to launch its battery via a pilot in Germany prior to licensing with major automotive firms around the world.

The company plans to use conversion reaction materials, as opposed to the traditional intercalation-based materials, to create a high energy density system that will enable its battery to reach unprecedented cell level energy content.

Its chairman Alan Greenshields said: “This new breakthrough has been made possible by years of dedicated research into all aspects of inorganic electrolytes and their application to rechargeable batteries.

“Simply put, the experience gained in how to build high power batteries with exceptional robustness and cycle life has proved to be the right basis for building high energy products, too.

“The absence of organic materials, a key aspect of Innolith’s battery technology, removes the critical source of safety risk and chemical instability of high energy batteries.

“It all fell into place in 2018 from an research and development perspective, with several extraordinary breakthroughs.”

The non-flammable, inorganic rechargeable technology of Innolith’s upcoming battery has already been used in its grid-scale power battery used in the US today to provide frequency regulation services.