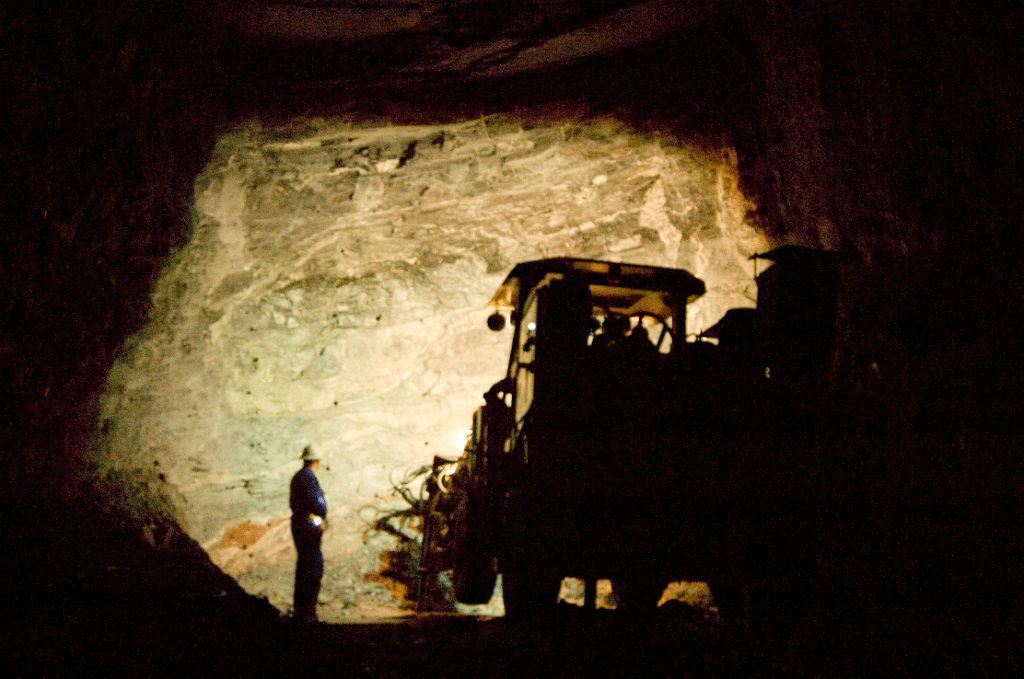 A team of academics have condemned the Committee on Climate Change (CCC) for failing to address supply chain issues involved with the production of electric vehicles in its report calling on government to reach net zero emissions by 2050.

The group, which comprises geologists from Exeter, Leicester and Southampton universities in addition to the Natural History Museum and British Geological Survey, said the advisory body’s disregard for the ethical implications associated with sourcing cobalt was of particular concern.

They predict in order to meet the UK’s ambitious target, which involves switching exclusively to electric vehicles by 2035, would mean importing almost twice as much of the metal, critical to the production of batteries, as is currently consumed by the whole of Europe.

“The CCC’s report entirely omits the challenge of the metal resources needed to produce the vehicles that will lead to this revolution,” read their report, which stressed the importance of seeking a “solution for the resource supply challenge.”

Cobalt: Key to electric vehicles but fraught with complication

Global Data’s Mike Orme, a senior analyst with the market intelligence firm’s thematic research team, believes the lithium ion battery will become the new oil barrel by 2025 as the world drives to electrify its vehicles and run its power grids on battery-based energy storage.

However, the overwhelming majority of cobalt, key to battery production, is located within the Democratic Republic of Congo (DRC), where ethical supply chain issues abound from child labour to workers on less than 50p a day.

“About 70% of the world’s cobalt comes from DRC, with Cuba leading the rest of the world with a mere 5%, although investment is now slowly going into Idaho, Alaska and Australia to extract cobalt from nickel deposits as the US, in particular, wakes up to the situation,” explains Mr Orme.

“It is an essential element within lithium battery cells – along with lithium, nickel and manganese, it makes up the metal oxide slurry of the battery cell’s cathode from which electricity is generated.

“The metal acts as the cathode stabiliser and helps stop batteries overheating, going up in flames or exploding, which they can and still do despite having cobalt in their cathodes.”