The net zero emissions target, now part of UK law, was first recommended by the Committee on Climate Change 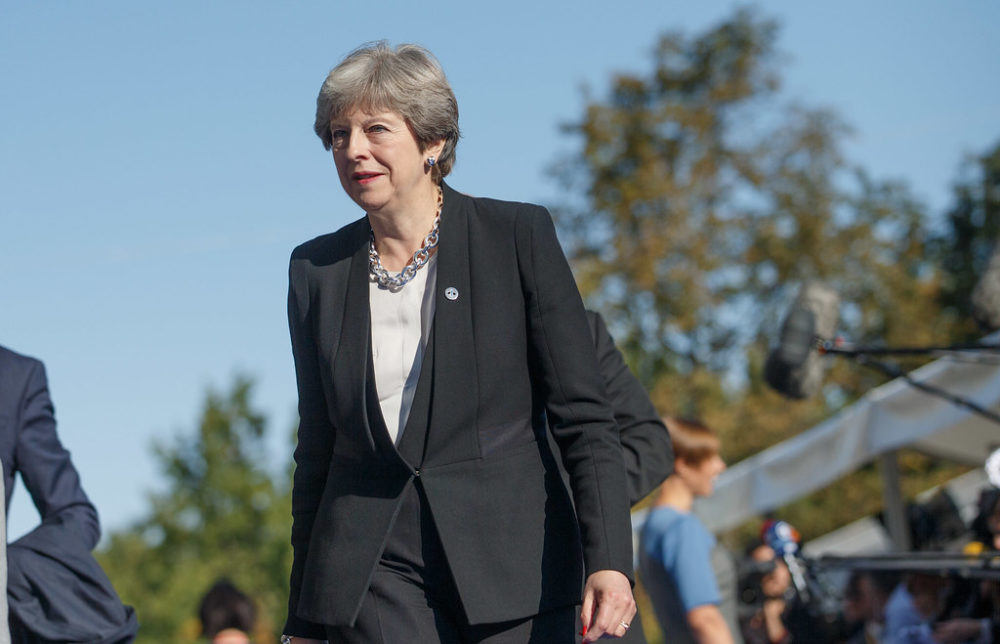 The UK government has bound by law its target of reaching net zero emissions by 2050, Prime Minister Theresa May announced on 12 June.

Britain is the first G7 country to make a move towards curbing climate change of this magnitude, building on its previous target of cutting emissions by 80% over the next three decades.

“As the first country to legislate for long-term climate targets, we can be truly proud of our record in tackling climate change,” said Mrs May.

How much will the zero emissions law cost?

In a letter to Mrs May, seen by the Financial Times, Chancellor of the Exchequer Philip Hammond warned the zero emissions target will cost more than £1tn and will render the country “economically uncompetitive” absent significant subsidies.

The Climate Change Committee, which originally recommended the target, estimates the goal will cost £50bn annually, but the Department for Business, Energy and Industrial Strategy argues that number is £20bn too low.

Mr Hammond also argued that in order to reach zero emissions by 2050, the UK would have to introduce various schemes aimed at absorbing carbon dioxide from the atmosphere, such as carbon capture and storage, at an unprecedented and expensive scale.

Additionally, the 63-year-old suggested the country would need to decarbonise almost all heating, presenting households nationwide with the costly problem of replacing gas boilers and existing insulation.

The reaction to Theresa May’s announcement

Mrs May’s announcement has drawn largely positive reactions from the rest of her government and business across Britain.

Business Secretary Greg Clark said: “We want to continue our global leadership and that’s why we are introducing a legally binding net zero target to end the UK’s contribution to global warming entirely by 2050.

“The report we commissioned from the Committee on Climate Change makes clear that we have laid the foundations to achieve a net zero emissions economy, and that it is necessary and feasible.

“Almost 400,000 people are already employed in the low-carbon sector and its supply chains across the country.

“Through our modern Industrial Strategy we’re investing in clean growth to ensure we reap the rewards and create two million high quality jobs by 2030.

“This legislation is the right response to the global climate crisis, and firms are ready to play their part in combating it.

“Climate leadership can drive UK competitiveness and secure long-term prosperity. This legislation must be followed by a commitment to long-term policies that support decarbonisation across the economy.

“Some sectors will need clear pathways to enable investment in low-carbon technologies, and it is vital that there is cross-government coordination on the policies and regulations needed to deliver a clean future.”

Matthew Evans, director of techUK, a non-profit which represents tech firms across Britain, added: “techUK welcomes the UK’s new net zero by 2050 target – now is the time for the UK to signal the end of its contribution to global emissions.

“This stretching target will reframe investment decisions and focus innovation. This is a moonshot type objective is a major opportunity to drive digitisation and innovation – helping to cement the UK’s position as a global green tech leader.”