Most of the money loaned by UK Export Finance has been used for investment in fossil fuel projects overseas, according to the Environmental Audit Committee. 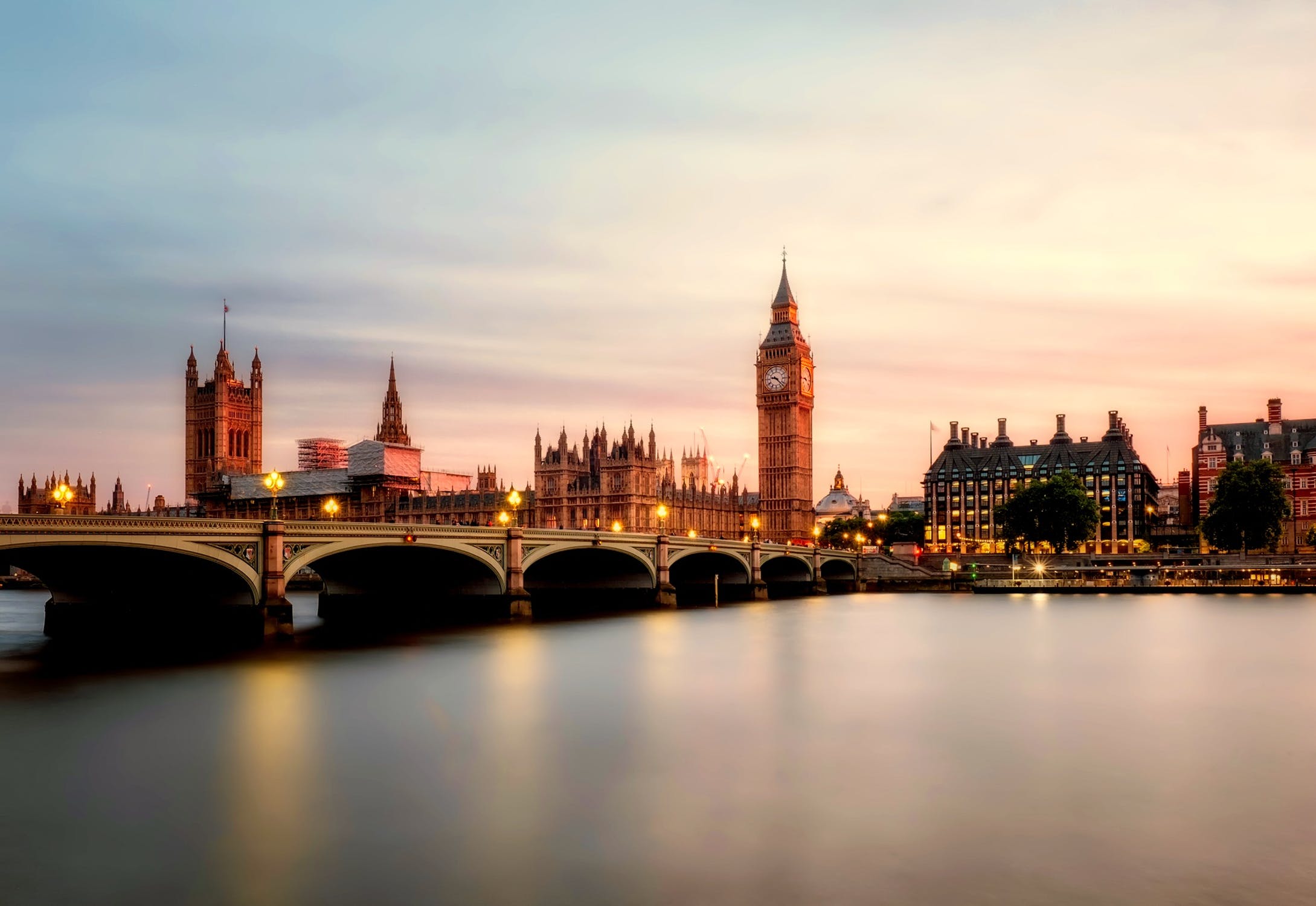 A parliamentary inquiry has concluded that the UK government’s export credit agency is working against its net zero emissions targets with heavy international fossil fuel investment.

Almost all of the £2.6bn in loans offered to the energy sector by UK Export Finance (UKEF) between 2013 and 2018 went to fossil fuel projects in low to middle-income countries, according to a report by the Environmental Audit Committee.

Its chair Mary Creagh accused the government of hypocrisy, arguing this level of support was “unacceptable” given Britain’s commitment to curbing climate change, which includes a target to cut emissions altogether by 2050 that could become law this week.

She said: “The government claims that the UK is a world leader on tackling climate change, but behind the scenes the UK’s export finance schemes are handing out billions of pounds of taxpayers’ money to develop fossil fuel projects in poorer countries.”

A number of campaign groups, including Carbon Tracker Initiative and Global Witness, that gave evidence to the Environmental Audit Committee acknowledged the disparity between the UK’s emissions targets and its investment overseas.

They noted that UKEF funding for fossil fuel projects in the six years between 2010 and 2016 equalled Britain’s total spending on its International Climate Fund.

The department defended its actions by claiming the decision to support these projects are “demand-led”, and therefore not subject to its control.

But the argument wanes in comparison with organisations in other countries, such as Sweden’s export credit agency which has capped fossil fuel operations at 5% of total lending.

In a letter to Prime Minister Theresa May, seen by the Financial Times, he warned the lofty price would leave little in the pot for other exigent concerns such as schooling, policing and the NHS.

The net zero target, recommended by the Committee on Climate Change (CCC), is one of the world’s most ambitious, and represents a much steeper reductive curve than the current target of cutting emissions by 80% over the same timeframe.

The independent advisory body estimates the goal will cost £50bn annually, but the Department for Business, Energy and Industrial Strategy argues that number is £20bn too low.