A new study by the Climate Change Committee suggests if the UK is to meet its climate targets, it will have to reduce the amount of emissions produced by its soon-to-be 31.5 million homes 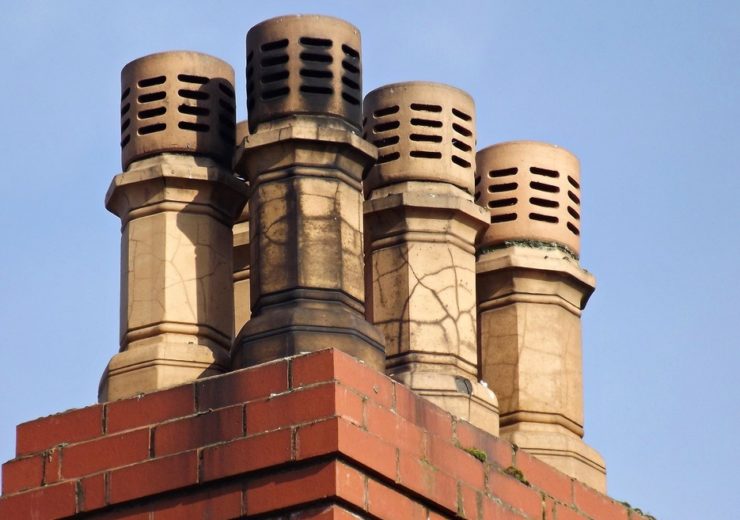 UK building emissions are rendering the country’s climate change targets impossible, according to a new report by the Committee on Climate Change (CCC).

Its study found emissions reductions from Britain’s 29 million homes have stalled as their energy use – which accounts for 14% of total UK emissions – rose between 2016 and 2017.

Meanwhile, efforts to adapt houses in the country for predicted environmental challenges such as higher temperatures, flooding and water scarcity are ostensibly not up to scratch.

CBI energy and infrastructure director Tom Thackray said: “The Committee on Climate Change’s report provides a stark warning about the need to act right now to improve energy efficiency in, and reduce carbon emissions from, the UK’s homes.

“There is a gaping policy gap that must be addressed to support the low-carbon measures that will save consumers money.

“No single government department has total ownership of this issue, so it will require greater collaboration and input from business to provide the correct regulations on heat and energy efficiency, skills and funding to ensure the UK’s homes are fit for the future.”

The CCC’s report states outright: “We cannot meet our climate objectives without a major improvement in UK housing.”

By 2022, the UK government plans to add 1.5 million homes to the country’s current total, raising it to 31.5 million, with new plans for housing across Britain already underway.

Findings from the CCC imply the quality of these new homes is paramount to ensuring the health of their residents and addressing the issues posed by climate change.

“We will not meet our targets for emissions reduction without near complete decarbonisation of the housing stock,” reads its study.

Additionally, annual temperature-adjusted emissions from buildings rose by around 1% in 2017 relative to the previous year, while the structures themselves are not fully equipped to handle natural hazards.

The CCC claims 20% of UK homes overheat during summer, 1.8 million people live in areas at risk of flooding and the average daily water consumption per person is about 140 litres – higher than the sustainable level.

To solve these issues, the CCC’s report says change is needed in the following areas: