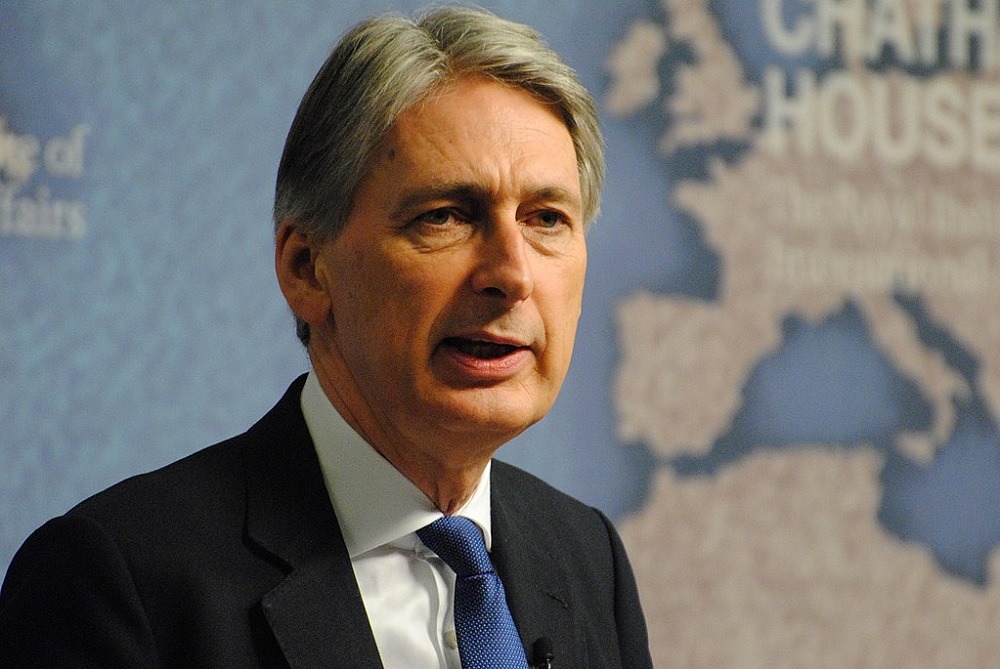 The British government has been warned its target to reach net zero emissions in the UK by 2050 will cost more than £1tn and will render the country “economically uncompetitive” absent significant subsidies.

In a letter to Prime Minister Theresa May, seen by the Financial Times, Chancellor of the Exchequer Philip Hammond warned the lofty price would leave little in the pot for other exigent concerns such as schooling, policing and the NHS.

The net zero target, recommended by the Committee on Climate Change (CCC), is one of the world’s most ambitious, and represents a much steeper reductive curve than the current target of cutting emissions by 80% over the same timeframe.

The independent advisory body estimates the goal will cost £50bn annually, but the Department for Business, Energy and Industrial Strategy argues that number is £20bn too low.

Mr Hammond’s letter suggested the UK is off track with regard to cutting emissions by 80%, and to increase the target further would require an “ambitious policy response” to have any hope of success.

He wrote that, in order to reach its goal, Britain would have to introduce a plethora of schemes aimed at cutting emissions such as mass tree-planting or carbon capture and storage at a scale as yet unseen.

The 63-year-old also suggested the country would need to decarbonise almost all heating, presenting households nationwide with the costly problem of replacing gas boilers and existing insulation.

In addition, the Chancellor claimed farming practices would require a major overhaul, while petrol and diesel cars would need to be banned in their entirety and charging points for electric vehicles would need to be installed en masse.

Mr Hammond argued a review by the Treasury regarding how to minimise the cost to the taxpayer of the net zero target for would be in Downing Street’s interest, while including a “get-out clause” should other countries not follow suit could also prove prudent.

Mrs May is expected to introduce the legislation, which she is understood to view as a critical part of her legacy, on 11 June.