A report from UK think tank Carbon Tracker claims that for the 1.5C Paris Agreement target to be met in 2050, oil and gas producers need to significantly scale back their fossil fuel activity and avoid inflating the 'carbon bubble' 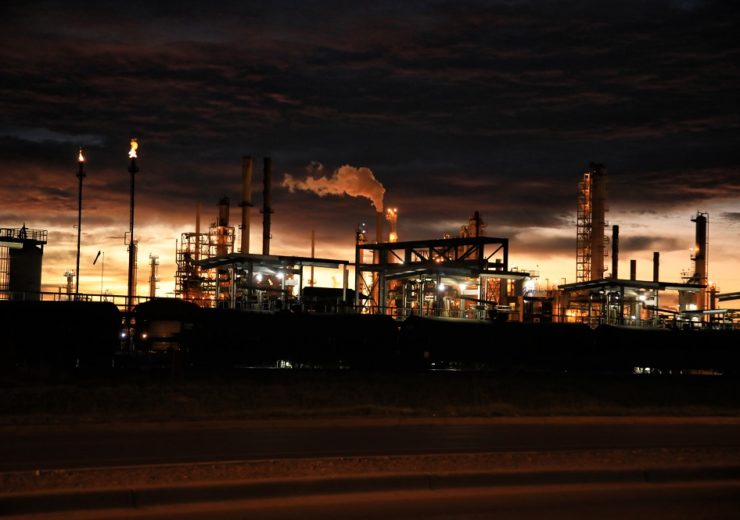 Oil and gas output from the world’s biggest producers needs to shrink by more than a third by 2040 if global emissions targets are to be met, according to a new report.

Fossil fuel giants have varying degrees of work to do to realise the Paris Agreement aim of limiting global warming to 1.5C by 2050, but as a collective it’s claimed they’ll need to lower production levels by 35% in the next two decades.

The report from UK think tank Carbon Tracker, says they will also be required to cut their own carbon emissions by around 40% in order to ensure the global temperature threshold can be met.

Such reductions are necessary within the context of world fossil fuel reserves and the projects planned to extract, process and ultimately burn them – with only a limited amount of wriggle room available before these actions push global temperature targets out of reach.

According to the study, proved reserves of oil and gas around the world have increased since 2011, offering a lifespan of around 50 years at current production levels.

This is creating a “carbon bubble”, meaning global fossil fuel reserves – and the rate at which they are being consumed – far exceed the amount that could be burned to stay within the global temperature limits set out by the Paris Agreement.

Carbon Tracker assessed the current and projected carbon footprints of each of world’s oil majors, assigning individual “carbon budgets” based on the emissions intensity of specific projects and the diversification of their portfolios with less carbon-intensive ventures.

It found current emission trajectories would result in the carbon budgets available to meet the 1.5C target being exceeded in just 13 years – concluding that “despite public statements to the contrary, none of the majors’ emissions targets were aligned with the Paris Agreement”.

Aside from the purely environmental issues involved, this creates concern for investors because there is the potential for oil and gas assets to depreciate in value as demand for fossil fuel declines.

Carbon Tracker oil and gas analyst Mike Coffin said: “If companies and governments attempt to develop all their oil and gas reserves, either the world will miss its climate targets or assets will become ‘stranded’ in the energy transition, or both.

“The industry is trying to have its cake and eat it — reassuring shareholders and appearing supportive of Paris, while still producing more fossil fuels.

“This analysis shows that if companies really want to both mitigate financial risk and be part of the climate solution, they must shrink production.”

Shell well-aligned to climate targets, ConcoPhillips has most work to do

Among the seven oil and gas majors analysed – ExxonMobil, Shell, Chevron, BP, Total, Eni and ConcoPhillips – varying degrees of progress were noted, with Shell’s portfolio found to be the most aligned to global climate targets and needing only a 10% reduction in fossil fuel output by 2040.

At the other end of the spectrum, ConcoPhillips was found to be the furthest from meeting targets, needing a production cut of 85%, while the world’s biggest oil producer ExxonMobil needs to reduce its output by 55%.

It is also incumbent upon governments to take action, says the report, by refusing licences to companies seeking to launch new fossil fuel ventures.

Carbon Tracker founder and executive director Mark Campanale said: “This report highlights that companies, and the governments that grant them their licences, are still intent on expansion.

“It is now more urgent than ever that shareholders promote, then support, plans for the oil and gas sector to manage rapid decline in production.”