Each region laid claim to eight new resource claims apiece, accounting for almost half of all new discoveries made during the third quarter of 2019 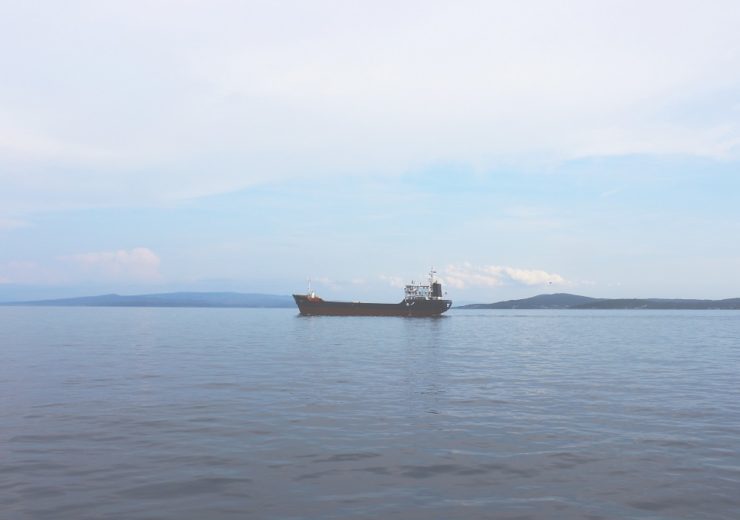 Europe and South America led the global pack for new oil and gas discoveries in the third quarter of the year.

Each region laid claim to eight new resource stockpiles, accounting for almost half of all new discoveries made during the period.

Asia and Africa each made five discoveries each, followed by the Caribbean with three.

Oil and gas analyst at business intelligence firm GlobalData Adithya Rekha said: “In South America, Guyana-Suriname Basin and Llanos Orientales Basin had the highest number of discoveries in the quarter, with three conventional oil discoveries each.

Of the eight new prospects in South America, six were conventional oil discoveries, one was heavy oil and one was conventional gas.

Earlier this year, the Scotland-based Oil & Gas Technology Centre (OGTC) revealed plans to transition the basin into a net-zero emission zone – backed by the UK government and energy firms including BP, Shell, Equinor and Total – with the launch of its Net Zero Solution Centre.

Research and technology expertise from within academia and the private sector will be brought together through the initiative to pioneer new ways to offset the carbon emitted from operations in the UK Continental Shelf, through the development of emissions reduction technology such as carbon capture and storage.

“This diverse industrial ecosystem must play a fundamental role in the creation of a net-zero carbon economy.

“Our focus will be on developing technologies to reduce operational carbon emissions, working with other parts of the energy sector to create integrated solutions and repurposing infrastructure to accelerate carbon capture usage and storage, hydrogen production and gas-to-wire capacity.”