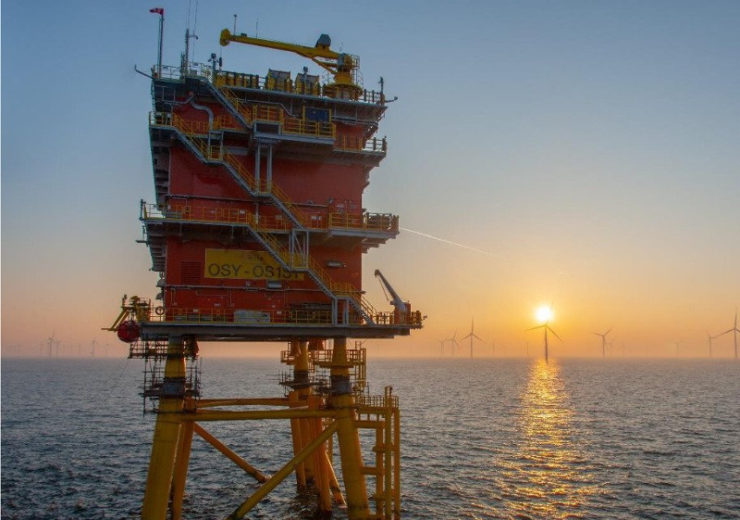 Several EU member states including Germany have voiced public concern over the UK government’s plan to leave a number of decommissioned oil rigs in the North Sea.

Removing the ageing facilities, some of which are taller than the Eiffel Tower, could take years and cost British taxpayers up to £24bn.

A plan by oil and gas giant Shell to leave one steel jacket and the concrete bases beneath the Bravo, Charlie and Delta platforms in the hydrocarbon basin is expected to receive support from the UK government.

Expressing apprehension over the estimated 11,000 tonnes of oil and toxins remaining in these three platforms, Germany issued a formal complaint, which has received the backing of Belgium, Sweden, the Netherlands and Luxembourg.

Jochan Flasbarth, of the German environment ministry, said: “I’m genuinely taken aback by this — we usually collaborate very closely with the United Kingdom on environmental issues.

“Both countries are gravely concerned about the state of our oceans, and then you just leave thousands of tonnes of contaminated water in the North Sea — I don’t get it — that isn’t consistent with an environmental policy that has advanced Britain’s reputation.”

A Shell spokesperson said: “Our recommendations are the result of ten years of research, involving more than 300 scientific and technical studies.

“We established an independent group of scientific experts to review the findings and ensure all feasible decommissioning options were investigated thoroughly.

“We submitted our recommendations following extensive stakeholder engagement and only when we were confident that they were safe, technically achievable, and environmentally and socially sound.”

Part of the Aberdeen-based organisation’s overarching plan to create the world’s first net zero oil and gas basin, the project has received backing from the UK government and various blue ribbon energy firms including BP, Shell, Equinor and Total.

It will serve to create an integrated offshore energy system designed to expedite the development of emissions reduction technology such as carbon capture and storage by bringing to bear the expertise of both academia and the private sector.

“This diverse industrial ecosystem must play a fundamental role in the creation of a net zero carbon economy.

“With the backing of industry and government, and strong track of delivery, the OGTC is committed to moving the dial on carbon reduction and enabling the UK Continental Shelf to become the first net zero hydrocarbon basin in the world.

“Our focus will be on developing technologies to reduce operational carbon emissions, working with other parts of the energy sector to create integrated solutions and repurposing infrastructure to accelerate carbon capture usage and storage, hydrogen production and gas-to-wire capacity.

“We’re delighted to be working with a strong group of companies and look forward to adding new strategic partners to the Net Zero Solution Centre over the coming months.”