40,000 farmers from Nigeria granted permission to sue Shell for pollution in UK courts

In a second landmark case of the year for law firm Leigh Day, 40,000 members of the Ogale and Bille communities in Nigeria will be able to try their case against Shell for pollution in UK courts 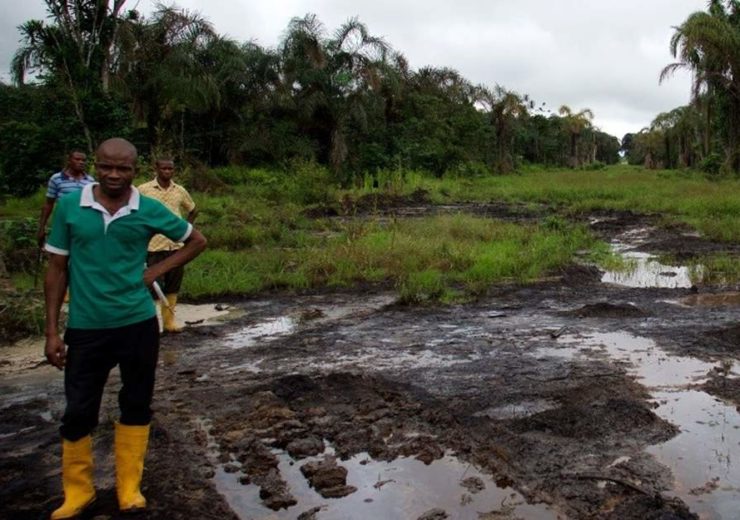 The Niger Delta is Africa’s most important oil-producing region, and one of the most polluted places on earth (Credit: Amnesty International)

The UK’s Supreme Court has ruled in favour of allowing 40,000 members of the Ogale and Bille communities of Nigeria to bring legal action on British soil against Shell for allegedly causing pollution in various parts of the Niger Delta.

The groundwork for the decision, which it is argued will provide the claimants with greater access to justice along with a no-win-no-fee arrangement, was laid by the landmark Vedanta case in April this year.

On that occasion, law firm Leigh Day, which is also representing the Nigerians against Shell, was successful in securing a similar ruling from the Supreme Court to allow 2,000 Zambian villagers to sue the miner for allegedly contaminating the area surrounding the Nchanga Copper mine.

“We hope that the Court will apply the principles set out in the Vedanta judgment to this case and allow this case to proceed in London.

What’s involved in the claimants’ accusation of pollution against Shell?

Both the Ogale and Bille communities allege that they have suffered systematic and ongoing oil pollution for years because of the Shell subsidiary Shell Petroleum Development Company of Nigeria’s (SPDC) operations in the Niger Delta.

The Anglo-Dutch firm does not dispute that both communities have been severely polluted by its pipelines and oil activity, or that it has as yet not taken adequate action to solve the issue, only that it should not be held liable for the actions of SPDC.

The UK High Court originally ruled in favour of the oil and gas giant in a January 2017 hearing when it said the firm did not exercise any control over its “wholly autonomous” subsidiary.

Following an appeal made by Leigh Day, however, this decision was deemed flawed and its claimants’ case will now go ahead in British courts.

Following the Supreme Court’s latest decision many argue a precedent whereby large multinationals will from now on be held answerable for the actions of their subsidiaries has been firmly set.

In its ruling against the miner earlier this year, the Supreme Court said: “Importantly, in cases where it was found that the claim(s) against the anchor defendant will be continued in England, the courts have treated the risk of irreconcilable judgments as a decisive factor in favour of England as the proper place for the claim against the non-EU defendant,” read the Supreme Court ruling.

““Even if the court concludes that a foreign jurisdiction is the apparently the proper place, the court may still permit service of English proceedings on the foreign defendant if cogent evidence shows that there is a real risk that substantial justice would not be obtainable in that foreign jurisdiction.”