How can ethical extraction improve following Vedanta’s troubles in Zambia? 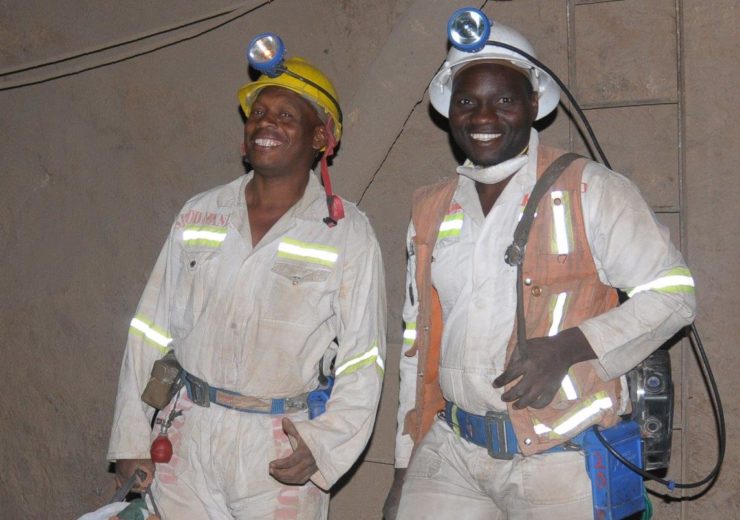 Observers at the time made the case that the lawsuit, which centred around the alleged pollution of the area surrounding claimants’ homes with toxic matter, would mark a seminal milestone in how major extractive firms and their subsidiaries operate.

In a report aimed at helping this come to fruition, Swedwatch, a non-profit researcher specialising in human rights and the environment, has offered recommendations on improving mineral extraction, with a particular focus on Vedanta, KCM and Zambia.

“Downstream companies need to dig deeper into their supply chains, get the evidence on what is going on on the ground and report on the findings,” said Joanne Lebert, executive director at Impact, an organisation attempting to redefine natural resource management.

“They don’t dedicate resources to do it – some are doing more, but most of them are throwing up their hands and say, it is too complicated.”

Michele Bruelhart, director of innovation at the Responsible Mineral Initiative (RMI), added: “What we are most interested in is what is going on at the mine sites and the situation on the ground.

The UK’s Supreme Court gave nearly 2,000 Zambian villagers the go ahead on 10 April to seek compensation from Vedanta for allegedly polluting the area surrounding the Nchanga Copper mine.

It ruled that the lawsuit against the British miner – which argued the case should be tried by Zambian courts – should be held in Britain as the poverty-stricken claimants would be hard-pressed to get “access to justice” in their home country which does not permit “no win no fee” arrangements.

“They are very poor members of rural farming communities who are reliant on open bodies of water for drinking and irrigation for their crops,” the ruling read.

“They allege that their health and farming activities have been damaged by the discharge of toxic matter from the Mine into those waterways from 2005 onwards.

“The claims against the defendants (the appellants to this appeal) are for the torts of negligence and breach of statutory duty.

“They rely on its allegedly high level of control and direction over KCM’s [Konkola Copper Mines, the Vedanta subsidiary which operates the Nchanga Copper mine] mining operations and compliance with applicable health, safety and environmental standards.

“Against Vedanta, the claimants rely on its domicile in England.”

The case dates back to 2015, when Zambian villagers accused Vedanta of destroying farmland and polluting water sources near their homes.

Documents seen by the BBC reportedly confirm KCM had been spilling various toxic chemicals including sulphuric acid into water sources near the Nchanga Copper mine.

Included in Swedwatch’s analysis are several recommendations to the Zambian government explaining how a situation similar to what happened with Vedanta could be avoided in future.

It argued the Zambian Environmental Management Association (ZEMA) and other relevant Zambian authorities should more stringently enforce the country’s environmental laws and regulations, while more resources should be deployed to ensure mining operations are sufficiently compliant.

Meanwhile, the organisation stressed the importance of transparency with regards to the stakeholder information of any and all extractive firms – something that has proven perniciously troublesome in other countries with opaque company ownership structures.

Swedwatch also suggested the Zambian government enhance its investment in social services, environmental protection and poverty reduction to plug the gap while extractive operations in the country are being overhauled.

“Our findings outline Zambia as a high-risk context for copper mining due to weak public institutions and governmental presence, low enforcement of law, high poverty and corruption, though it is not an isolated case” read its study’s conclusion.

“There are numerous reports from all over the world illustrating how copper mining has caused impacts on local communities’ health, livelihood and access to clean water, not seldom in high-risk countries.

“In addition, copper extraction has been associated with conflict, for example in Myanmar and the Philippines.”