The Supreme Court will allow almost 2,000 Zambians to sue the "well-resourced" Vedanta in the UK for polluting the area near their homes with "toxic matter" 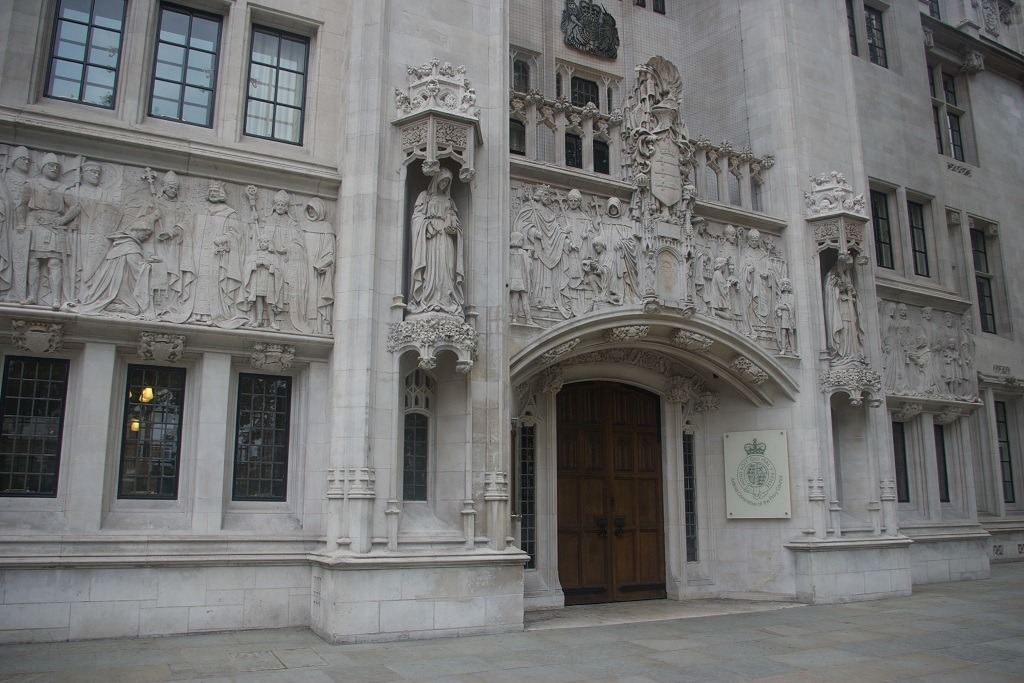 The UK’s Supreme Court gave nearly 2,000 Zambian villagers the go ahead on 10 April to seek compensation from Vedanta for allegedly polluting the area surrounding the Nchanga Copper mine.

It ruled that the lawsuit against the British miner – which argued the case should be tried by Zambian courts – should be held in Britain as the poverty-stricken claimants would be hard-pressed to get “access to justice” in their home country which does not permit “no win no fee” arrangements.

“They are very poor members of rural farming communities who are reliant on open bodies of water for drinking and irrigation for their crops,” the ruling read.

“They allege that their health and farming activities have been damaged by the discharge of toxic matter from the Mine into those waterways from 2005 onwards.

“The claims against the defendants (the appellants to this appeal) are for the torts of negligence and breach of statutory duty.

“They rely on its allegedly high level of control and direction over KCM’s [Konkola Copper Mines, the Vedanta subsidiary which operates the Nchanga Copper mine] mining operations and compliance with applicable health, safety and environmental standards.

“Against Vedanta, the claimants rely on its domicile in England.”

The case dates back to 2015, when Zambian villagers accused Vedanta of destroying farmland and polluting water sources near their homes.

Documents seen by the BBC reportedly confirm KCM had been spilling various toxic chemicals including sulphuric acid into water sources near the Nchanga Copper mine.

The thoughts of the parties involved

Oliver Holland, solicitor at law firm Leigh Day, which is representing the Zambian villagers, said: “After four years fighting for this case to be heard by the English courts we are delighted that our clients’ case can now go ahead in the UK where there is a real opportunity for justice.

“Our clients argued that as the UK-based parent company of KCM, Vedanta also had a duty of care towards them and should be held responsible for the damage they allege has been caused by the mine.

“Indeed in Vedanta’s own published materials the company claims to have control over the mine and to have responsibility for the proper standards of environmental control across its subsidiaries.

“The court has ruled today that Vedanta cannot merely pay lip service to these statements and must be held accountable for them.”

Martyn Day, Leigh Day senior partner, added: “I hope this judgement will send a strong message to other large multinationals that their CSR [Corporate Social Responsibility].

“Policies should not just be seen as a polish for their reputation but as important commitments that they must put into action.”

Vedanta said: “The judgment of the UK Supreme Court is a procedural one and relates only to the jurisdiction of the English court to hear these claims. It is not a judgment on the merits of the claims.

“Vedanta and KCM will defend themselves against any such claims at the appropriate time.”

The Supreme Court’s ruling read: “In this case, the judge identified ‘access to justice’ issues in Zambia – the issues are twofold.

“First, the practicable impossibility of funding such group claims where the claimants are all in extreme poverty, because they could not obtain legal aid and because conditional fee agreements (CFAs) are unlawful in Zambia.

“Secondly, the absence within Zambia of sufficiently substantial and suitably experienced legal teams to enable effective litigation of this size and complexity, in particular against a well-resourced opponent like KCM.”

Why the Vedanta case is particularly significant

The Supreme Court’s ruling this week could be the catalyst for increasing the number of environmental cases claimants living in economically under-developed countries are able to bring against multinationals.

Their countries of origin often don’t provide funding for lawsuits, and the lack of “no win no fee” arrangements means the risk of bringing a case is often a step too far.

Moreover, the Vedanta case sets the precedent that large corporations have a duty to ensure the actions of their subsidiaries are also compliant with the rule of law, as its company KCM also faces charges.

“Importantly, in cases where it was found that the claim(s) against the anchor defendant will be continued in England, the courts have treated the risk of irreconcilable judgments as a decisive factor in favour of England as the proper place for the claim against the non-EU defendant,” read the Supreme Court ruling.

“Even if the court concludes that a foreign jurisdiction is the apparently the proper place, the court may still permit service of English proceedings on the foreign defendant if cogent evidence shows that there is a real risk that substantial justice would not be obtainable in that foreign jurisdiction.”