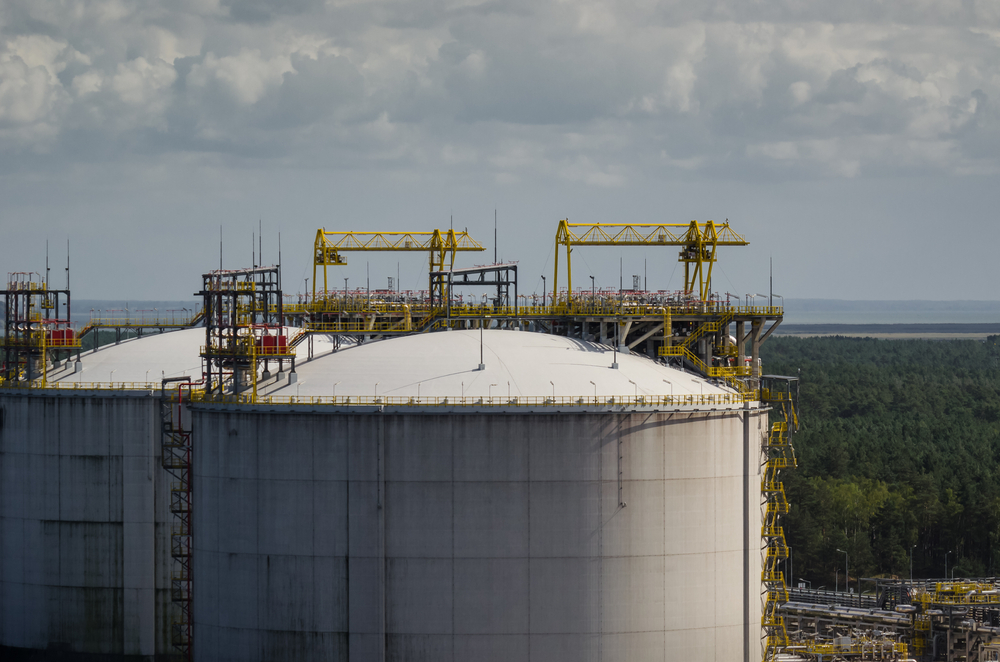 Potential trade and climate policy shifts in the US are raising questions about the viability of several ambitious liquefied natural gas (LNG) export projects planned for emerging Asian markets, says a report.

The analysis by the Institute for Energy Economics and Financial Analysis (IEEFA) shows new LNG import project sponsors in the region attempted to capitalise on commercial support offered by the US Commerce Department and other federal agencies during the Trump administration.

It found that several new entrants in the LNG industry have proposed multibillion-dollar integrated gas-to-power projects with long-term commitments to buy US LNG.

The success of many of these ventures may rest on their ability to attract financial support from US development finance agencies, including the US Export-Import Bank and Development Finance Corporation.

But, the report notes that given their thin track records, overly ambitious project timelines, and potential changes in US climate and trade policy under the Biden administration raises questions about the “ability of these companies to bring project proposals to fruition”.

“It is unclear whether many of these LNG projects will enjoy continued support from the US government,” said Sam Reynolds, an energy finance analyst and the report’s lead author.

“And several of the development consortia appear to have little practical experience in launching complex overseas projects.”

Many figures in the US oil and gas industry have expressed high hopes for exporting LNG, particularly to Europe and Asia, as a way of overcoming domestic growth limitations, according to the IEEFA.

But it said prospects in Europe have “faltered” as governments have adopted more aggressive carbon emissions targets.

Export growth in Asia has also become more challenging for the US LNG sector as China, India and emerging Asian importers look to purchase LNG volumes from more competitive, geographically closer producers with lower production and shipping costs, it added.

It uses a January executive order as an example, where US development agencies were directed to work towards “ending international financing of carbon-intensive fossil fuel-based energy,” while statements from high-level officials have suggested an end to all federal support for fossil fuel projects except in cases with “demonstrable climate or national security benefits”.

While it remains difficult to predict the Biden administration’s policy approach to LNG, the report notes that prospects for US LNG exports to Southeast Asia could be “far less bullish” than some in the industry imagine if the administration takes a “more tempered approach” to fossil fuel-related development financing.

“Without US government support, many of the more ambitious LNG import projects in Vietnam and other emerging countries could fall by the wayside,” it added.

“Any limitations on US support for large-scale LNG import projects could compound the industry’s ongoing challenges.”

The IEEFA highlights that numerous US LNG export projects have “struggled to reach financial close” due to an inability to secure long-term offtake agreements from creditworthy buyers abroad.

As a result, it said project sponsors may face longer project development timelines as policymakers in the US and Asian countries re-assess the market and climate risks that will determine whether US LNG can find a natural home in Asia’s energy growth markets.