US to become the ‘world’s leading LNG exporter by 2025’ 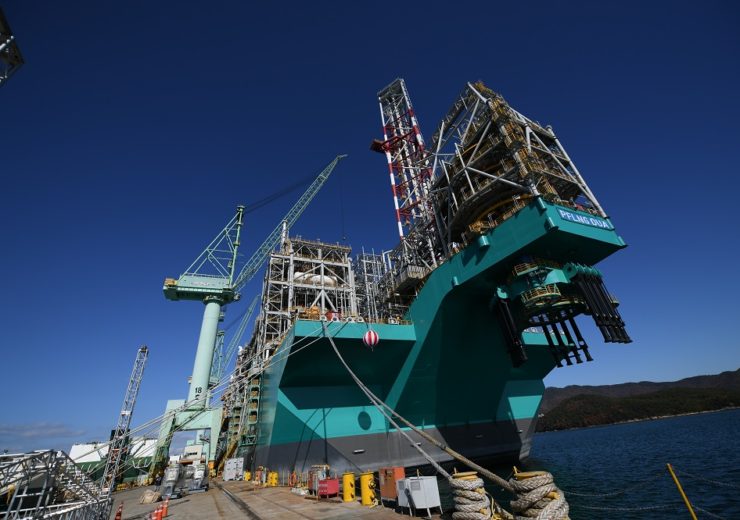 The US will become the world’s leading exporter of liquefied natural gas (LNG) by 2025, says an analyst.

LNG has grown in popularity over recent years, providing energy companies with a lower-carbon alternative to coal as they seek to reduce their emissions amid growing climate change pressure.

Record production levels in the US, the world’s biggest producer of natural gas, have seen prices of the commodity at their lowest for years.

According to data and analytics firm GlobalData, the US will become the third-largest LNG exporter behind Australia and Qatar by the end of 2020, after increasing its export capacity from 1.2 billion cubic feet (bcf) per day in 2016 to 8.9bcf per day.

Adrian Lara, senior analyst upstream Americas at GlobalData, said by 2025, the additional capacity from new trains in existing plants, as well as from newly-constructed plants, will reach an estimated 14.3bcf per day.

“But several approved LNG plants could start production as early as 2023 if they are able to move ahead with a final investment decision,” he added.

“At the moment, there is too much uncertainty, not only because of the existing oversupply of LNG but also due to a potential decrease in demand and a shift towards more flexible and short-term contracts.”

How the US will increase its LNG exports by 2025

According to GlobalData, the second wave of LNG projects consists of plants that have received approval from the US Federal Energy Regulatory Commission (FERC) — but these sites are not yet currently under construction.

Although most of the projects are expected to reach a final investment decision during the current year, it seems over-optimistic given the current global LNG market.

Under such circumstances, developers will opt to wait for viable customers that accept a trade-off between pricing terms and volume they have committed to buy.

But GlobalData argues there is also an incentive for pushing the first production until after 2025, when industry players will see a change in the cycle with LNG demand surpassing supply.

Lara said the US currently has a total of 32 projects on different stages, from feasibility to commissioning.

The total capacity of these projects is about 42bcf per day — just short of the current LNG worldwide trade of about 45bcf per day.

“Overall, it is this high number of projects that increases the chance of having the US become the leading LNG exporting country in this decade regardless of the timing for final investment decisions in individual projects,” added Lara.

Why global demand for LNG is increasing

Global demand for LNG is set to double to 700 million tonnes (Mt) by 2040, with the increase driven by Asian markets, according to oil major Royal Dutch Shell.

The firm said demand grew by 12.5% to 359 Mt last year, with a record 40 Mt of additional supply coming online during the year.

Oil and gas majors have put a lot of weight behind natural gas as a “transitional” fuel capable of sustaining the industry during this period of decarbonisation and clean energy switching.

In Asia, there was only “modest” growth in LNG imports last year, dampened by mild weather and higher nuclear generation in Japan and South Korea — two key markets for the commodity.

Imports in China increased by 14% in 2019, as part of efforts to increase air quality by reducing pollution caused by power generation.

Asia is forecast to be the most important region for LNG demand growth over the next two decades, with gas poised to play a significant role in shaping its transition to a lower-carbon energy system.