Record production levels have been a key driver of falling US natural gas prices in recent months, and the situation is not expected to change in the near term 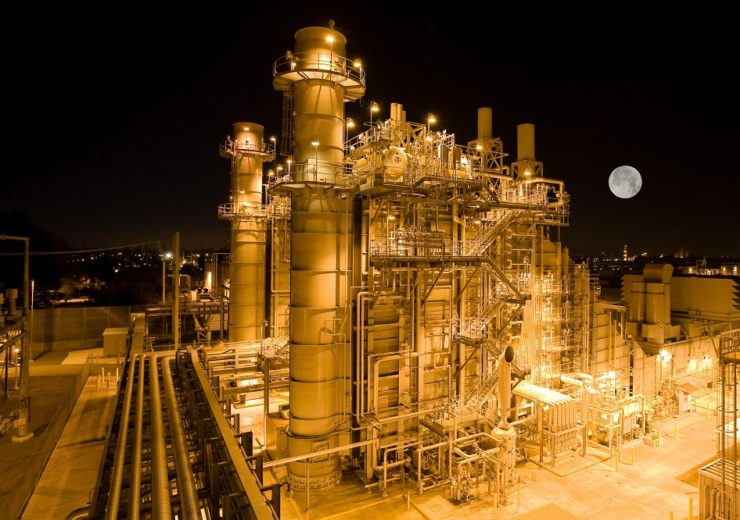 Record levels of natural gas production in the US have conspired with other factors to push January prices for the fuel down to their lowest average for four years.

In its latest market update, the US Energy Information Administration (EIA) confirmed the commodity was trading at its lowest since 2016 during the opening month of this year – and recorded its lowest January price for 20 years.

Henry Hub prices – a common benchmark for natural gas futures traded on the New York Mercantile Exchange – averaged $1.850 per million British thermal units (MBtu) on 31 January, having averaged between $1.820 per MBtu and $2.835 per MBtu in the three months since November last year.

Alongside high natural gas production levels during this period, a combination of other circumstances have prompted this price suppression, including a warm winter heating season and low outages from nuclear reactors in the domestic fleet.

US natural gas prices pushed down by record production levels

According to the EIA, January had the third-highest monthly production on record – averaging about 95 billion cubic feet per day (bcfd) – lower only than the final two months of 2019.

That compares to output rates of about 87 bcfd a year earlier.

These gas deposits currently account for 55% of total domestic production, with no end in sight for planned drilling activity.

Ho adds: “One important consideration is that within natural gas produced in the US, venting and flaring has also reached record highs, with an average annual level of 1.28 bcfd in 2018 – expected to surpass 1.5 bcfd for 2019.

“Although this is not much volume when compared to the total US production, this flaring is coming from North Dakota and Texas, which suggests an oversupply of natural gas in areas within these states.

“Texas is an important oil-producing state, and with its focus on oil, it is likely that the flaring of accompanied gas will continue, or even increase.

“All of this contributes to the perception of a permanent oversupply of natural gas, which in turn brings down prices.

“Indeed, operators facing this situation are struggling with the marketability of their produced gas, mainly due to pipeline constraints. Even if they manage to move their gas, they have to sell it with an additional discount to, say, Henry Hub price.”

Prices will remain subdued throughout 2020

Domestic demand is expected to support continued growth in US natural gas production throughout the year, with several key infrastructure projects in the pipeline – although Ho cautions this demand will not be sufficient to significantly raise the price of the fuel.

He says: “Supply can grow quickly and likely in excess of what demand requires.

“In addition, working natural gas storage is also in excess compared to the five-year average in early January, which further pressures the price of natural gas price downward.

“The average rate of withdrawal from working gas storage is also 13% lower in comparison to the five-year average during the current withdrawal season – primarily as a result of the fact that the US is experiencing a mild winter.”

According to National Oceanic and Atmospheric Administration data, January this year was the second-warmest January since 2000, which the EIA points out has contributed to a 199 billion cubic feet (bcf) surplus of natural gas kept in storage compared to the five-year average.

The organisation suggests further that if working natural gas stocks follow the five-year average withdrawal rate for the remainder of the heating season, there will be almost 2,000 bcf of the fuel kept in storage for the first time since 2017.

Low prices could play into hands of LNG exporters

According to the GlobalData analyst, these low natural gas prices will give US companies a clear “competitive advantage”, given the country’s role as a top liquefied natural gas (LNG) exporter on the world stage.

He says: “LNG supply is expected to surpass 10 bcfd by 2020, and depending on the pace of development for other planned plants, total US LNG capacity could potentially reach almost 16 bcfd by 2025.

“Regardless of the specifics for the LNG selling contract (for instance spot vs long term), commodities exported from the US will be linked to the domestic price of gas, giving it more room to compete when adding liquefaction and transportation costs.

“It is true that given the relevance and expected growth of LNG trade worldwide, any future mismatches between LNG supply and demand can ultimately impact natural gas prices.

“For instance, at the moment an LNG supply glut is beginning to form that is expected to last until 2025 – and this suppresses the LNG price and subsequently the natural gas price.

“With such uncertainty around natural gas prices, US operators are facing gas prices which are below their break-even levels, and in response have to improve cost efficiencies through larger-scale operations.

“This may, in turn, drive more merger and acquisition activity in the industry over the coming years.”