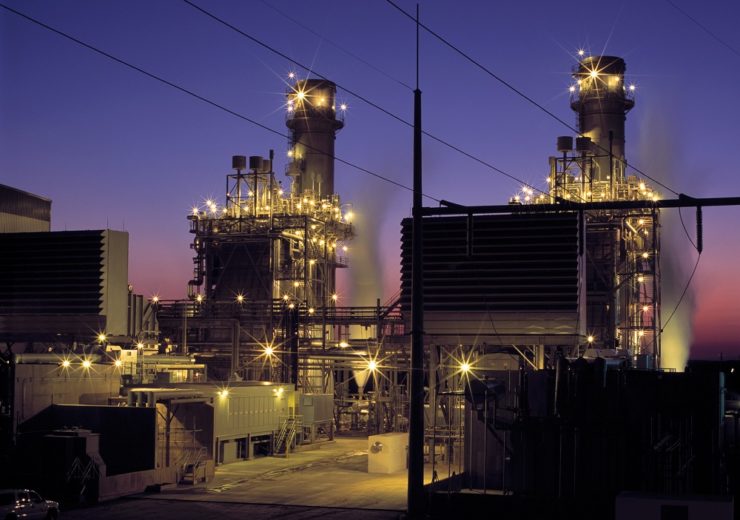 The US is expected to contribute to almost three quarters of new-build liquefied natural gas (LNG) liquefaction capacity growth worldwide by 2023.

According to research by business intelligence firm GlobalData, both planned and announced liquefaction capacity projects by firms operating in the country will far outpace that in other regions over the five year period, accounting for 73% of new global capacity.

The process of liquefying natural gas makes storage and transport of the fuel – an increasingly popular substitute for coal in power generation – both easier and safer.

GlobalData oil and gas analyst Adithya Rekha, said: “The US is expected to add capacity of 156.9 million tonnes per annum (mtpa) from 17 new-build LNG liquefaction terminals by 2023.

“Of these, the Rio Grande terminal will have the highest capacity of 17.6 mtpa. The terminal is expected to start operations in 2023.”

The US has been quick to adopt LNG liquefaction techniques

The US has been a leading adopter of LNG resources, due largely to historically low natural gas prices resulting from advances in hydraulic fracturing and horizontal drilling, which have incentivised electricity generators to switch from coal to gas.

It is also a big exporter of the fuel, with South Korea, Mexico and Japan the top destinations for the 156.7 billion cubic feet (bcf) of LNG sold abroad in July 2019.

LNG is also often used to supplement more intermittent renewable power sources such as wind and solar, due to its comparatively low cost, lower CO2 emissions and the ease with which it can be brought on and offline when required.

While the US will dominate new LNG liquefaction capacity in the years to come, Russia will also continue to build out its capacity, with an expected 18.7 mtpa by 2023.

The Arctic-2 and Baltic projects are the biggest ongoing ventures in Russia, and are expected to receive capacity additions of 6.6 mtpa and 6.5 mtpa respectively over the period.

The Bear Head LNG liquefaction terminal in Canada is expected to propel the North American country to third spot in terms of global new-build LNG liquefaction capacity additions by 2023, which are anticipated to grow by 14.6 mtpa by the end of the five-year period.