TechnipFMC will be responsible for the engineering, procurement, supply, construction, and commissioning of an integrated liquefied natural gas facility. 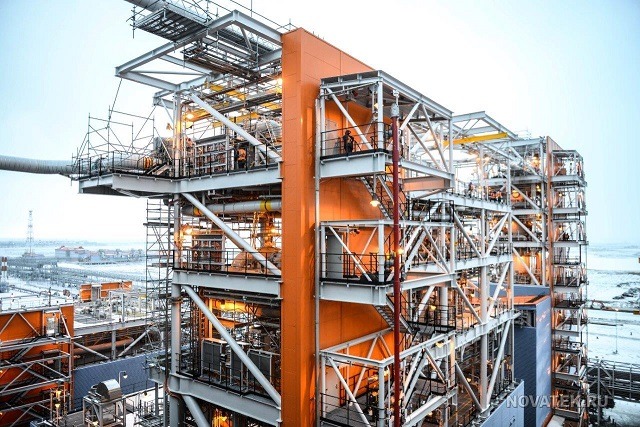 Under the contract, TechnipFMC will be responsible for the engineering, procurement, supply, construction, and commissioning of an integrated liquefied natural gas facility with annual capacity of 19.8 million tons as part of the Arctic LNG 2 project.

Novatek said that the contract terms provides for the launch of the first of three planned trains at the Arctic LNG 2 project which is scheduled to be commissioned in 2023.

The LNG trains, which will be installed on gravity-based structure (GBS) platforms, will have capacity of 6.6 million tons per annum.

Located on the Gydan Peninsula in the north of Siberia, the Arctic LNG 2 project is expected to cost $25.5bn.

Novatek management board chairman Leonid Mikhelson said: “The team, which implemented the unique Yamal LNG project in record time and on budget, has now joined an even larger and more innovative project.

“We are confident that the accumulated experience of mutual cooperation on the construction of LNG plants in the Arctic zone will also ensure the successful and timely implementation of our new project Arctic LNG 2.”

The project is 90% owned and operated by Novatek while the remaining 10% stake is held by Total. A final investment decision (FID) on the Arctic LNG 2 project is likely to be made in the second half of this year.

The Arctic LNG 2 project will utilize the more than seven billion barrel of oil equivalent (boe) of resources estimated to be contained in the Utrenneye onshore gas and condensate field in Russia in northern West Siberia.

The LNG produced from the project will be exported to global markets through a fleet of ice-class LNG carriers, which will take the Northern Sea Route.