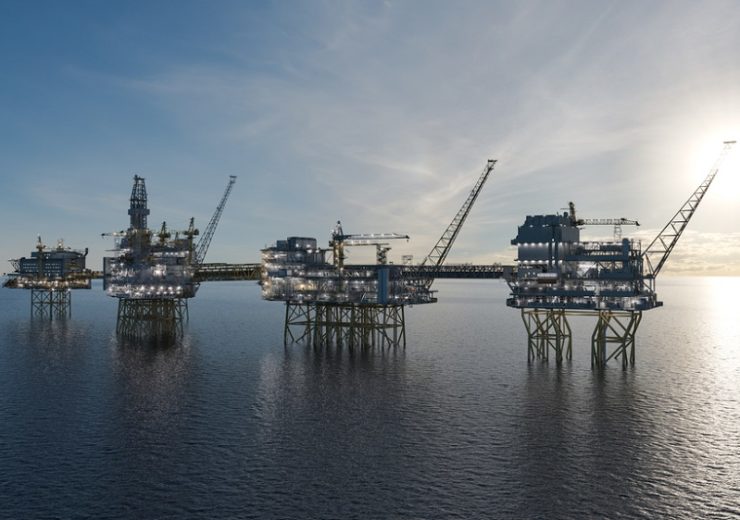 Norway will cut its crude production by 300,000 barrels per day (bpd) this year in an effort to stabilise a global oil market suffering from huge oversupply issues as a result of lost demand due to the coronavirus.

The unusual move to mandate output cuts rather than leaving to market forces comes as major oil-producing countries around the world seek to address the market crisis that has unfolded in recent months as fuel demand dries up, storage infrastructure is pushed to its limits and the aftershocks of the Saudi-Russian price war in March continue to reverberate.

Earlier this month, a crisis summit of Opec+ members agreed to curb oil production by 9.7 million bpd during May and June, with less-intensive cuts planned through until 2022.

A separate meeting of G20 energy ministers agreed in principle to back the Opec+ cuts, and for major oil producers not affiliated to the informal grouping to contribute with production controls of their own.

The US, which is the world’s biggest oil producer and brokered the Opec+ agreement, has said it will contribute to the global reduction through market-led declines, with recent forecasts from the US Energy Information Administration (EIA) predicting a 500,000 bpd drop in 2020 compared to last year.

Norway has significant offshore interests in the North Sea region, and accounts for around 2% of global oil output as Western Europe’s biggest producer.

Its flagship Johan Sverdrup offshore project has been ramping up production in recent months extracting hydrocarbons from an estimated recoverable reserve of 2.7 billion barrels of oil equivalent – with most-recent extraction rates pegged at 470,000 bpd for April.

The Norwegian economy is heavily dependent on the industry, with its sovereign wealth fund – the world’s largest – directly linked to oil revenues from its domestic operations.

In a statement, the country’s energy ministry confirmed the “unstable situation” and low commodity prices afflicting oil markets had caused a reduction in state revenues, and was prompting companies to lower their investment in the country as part of broader capital spending cutbacks in the face of the crisis.

It said: “Seeking a faster normalisation of the oil market, and thereby avoiding major fluctuations in activity and investment levels and taking into account the Norwegian economy and the state’s revenues, is clearly considered an important societal consideration that justifies the regulation of production.”

Norway energy minister Tina Bru confirmed late last night (29 April) that an oil production cut of 250,000 bpd will be imposed throughout June, with an additional 134,000 bpd to be cut in the second half of the year.

An additional 166,000 bpd will be pre-emptively removed from the market by delaying the start-up of production at fields that were expected to come online this year until 2021.

Bru added: “We are currently facing an unprecedented situation in the oil market. Both producers and consumers benefit from a stable market.

“We have previously stated that we will consider a cut in Norwegian production if several big producing countries implement significant cuts.

“The cut will include oil fields on the Norwegian Continental Shelf and be fairly distributed between the fields and thereby between companies. It will imply a limitation of production for those oil companies with ownership shares in the relevant oil fields.”

She added that natural gas production would not be affected by the measures.

The basis for the cuts will be a production level of 1.86 million bpd, meaning that in June the maximum output from the country will be 1.61 million bpd, and in the second half of the year it will be 1.73 million bpd.

Despite the co-ordinated international efforts being made to lower oil production, many in the industry believe the announced cuts are still insufficient to offset the loss of demand caused by coronavirus – with the latest estimate from the International Energy Agency (IEA) predicting a 23 million bpd decline in the quarter of the year as lockdown measures are expected to peak.

That will contribute to an overall decline of 9.3 million bpd during the year, compared to 2019, according to the IEA’s latest report.

Crude oil prices have fallen by around 70% since the outbreak took hold, with rapidly-filling storage capacity putting extra pressure on the market as traders find themselves with limited places in which to keep the commodity.

Last week, West Texas Intermediate, the US crude benchmark, fell into to negative pricing for the first time as a result of these factors, while Brent crude – the North Sea benchmark which underpins the Norwegian industry – dipped to below $16 per barrel, the lowest it has been for 20 years.