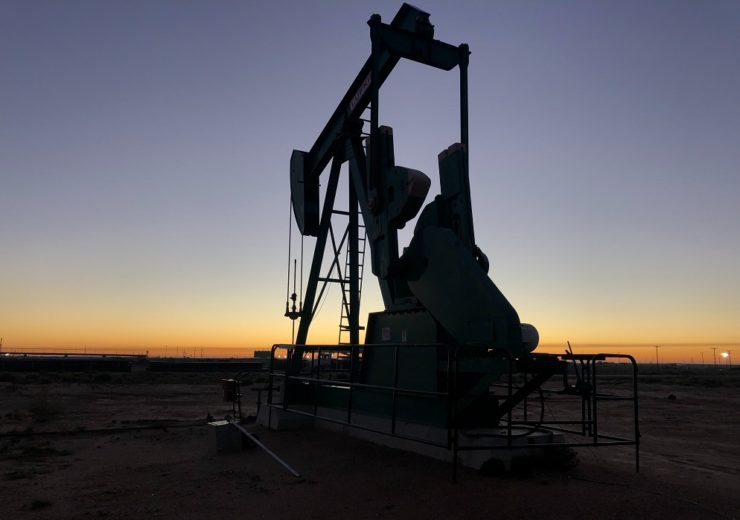 The impact of coronavirus has decimated global oil demand this year

Global oil demand will fall by a “staggering” 9.3 million barrels per day (bpd) in 2020 – or about 9% – as coronavirus continues to batter oil markets, according to latest analysis by the International Energy Agency (IEA).

In April alone, demand will decrease to its lowest level for 25 years – down 29 million bpd compared to the same month last year – as travel is suspended and economic activity slows to a crawl amid lockdown measures.

There will be a “gradual” recovery in the second half of the year, according to the energy watchdog, as countries like China begin to emerge from the health crisis, although by December oil demand will remain 2.7 million bpd below 2019 levels.

The news comes just days after an historic Opec+ deal, backed by the US and other G20 nations, reached over the Easter weekend to cut crude oil production by 9.7 million bpd during May and June in an effort to bolster the market against falling commodity prices.

IEA executive director Dr Fatih Birol tweeted: “The numbers are staggering […] Even if lockdowns ease in 2nd half, we expect demand to drop by [nine million bpd] 2020, erasing years of growth.”

The plunge in demand would be even more damaging for the industry without the historic recent steps announced by OPEC+ & G20 countries.

They should lower the peak of the supply overhang & flatten the curve of the stock build-up. Demand may exceed supply in the 2nd half of 2020. pic.twitter.com/ILl9RtZ5LJ

He added that the plunge in demand would be “even more damaging” without the Opec+ agreement, which should serve to “lower the peak of the supply overhang and flatten the curve of the stock build-up”.

The IEA warned an implied stock build of 12 million bpd in the first half of 2020 “threatens to overwhelm the logistics of the oil industry” within a matter of weeks – saturating the available capacity of ships, pipelines and storage tanks by the mid-point of the year.

It added: “Floating storage is becoming more expensive as traders compete for ships. Chartering costs for very large crude carriers have more than doubled since February.

“Never before has the oil industry come this close to testing its logistics capacity to the limit.”

The watchdog’s oil market forecast for April noted that the Opec+ agreement will not be able to rebalance the market immediately, given the size and scale of the demand shock, but would help to “absorb the worst of the crisis”.

The report stated: “There is no feasible agreement that could cut supply by enough to offset such near-term demand losses. However, the past week’s achievements are a solid start and have the potential to start to reverse the build-up in stocks as we move into the second half of the year.”

The opening of strategic oil reserves by countries like the US, China and India will help to alleviate some of the oversupply pressure on the market, creating “extra headroom for the impending stock build-up”.

While the Opec+ agreement only applies to members of the oil-producer cartel, loose commitments from G20 nations – notably the US and Canada – to naturally lower production in line with market declines could remove an additional 3.5 million bpd from global inventories during the coming months, according to the IEA.

The report added: “Low prices threaten the stability of an industry that will remain central to the functioning of the global economy. Even with demand falling by a record amount this year, oil companies still face the challenges of investing to offset natural production declines and to meet future growth.

“Global capital expenditure by exploration and production companies in 2020 is forecast to drop by about 32% versus 2019 to $335bn, the lowest level for 13 years.

“This reduction of financial resources also undermines the ability of the oil industry to develop some of the technologies needed for clean energy transitions around the world.”