Exploration and production spending by oil and gas firms is expected to fall by $100bn in 2020, as US shale operators call for regulatory intervention to limit output 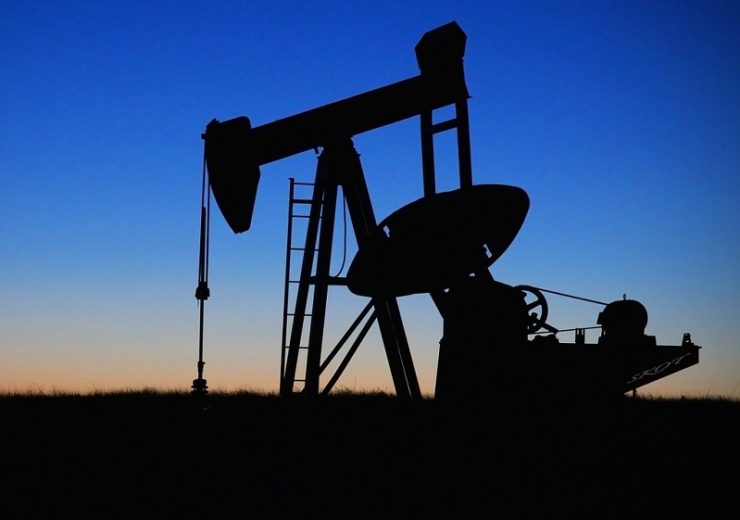 Global spending by exploration and production (E&P) firms is likely to hit a 13-year low in 2020, as oil and gas operators seek to insulate themselves from the worst effects of the growing market crisis.

Analysis from Rystad Energy shows capital expenditure (capex) in the industry is likely to fall by $100bn this year to around $450bn – a 17% decline from 2019 levels.

That is in a base case scenario in which oil prices average $34 per barrel through the year, but with huge uncertainty engulfing the market as the COVID-19 pandemic escalates and Opec+ members prepare to unleash more crude supply into the market, capital outlay could reach as low as $380bn for the year, and $300bn in 2021.

Rystad’s upstream analyst Olga Savenkova said: “As companies are now losing solid oil market ground for the second time in recent years, it will be far more challenging to act quickly and reach the same high level of investment revision without taking a heavy toll on E&P’s performance.”

Texas urged to impose oil and gas production cuts, as US shale plans a 30% drop in capital spending this year

Analysts have suggested bankruptcies are likely within the US shale sector if the crisis deepens, as investor support recedes and companies struggle to repeat the financial and operational gymnastics that helped them emerge from the 2015 oil crisis with their balance sheets intact.

In a letter to the Railroad Commission of Texas, the CEOs of the two companies cited “inevitable and imminent” large-scale production interruptions amid the “largest imbalance in history” between supply and demand for oil.

“Without Commission action, operators will shut-in wells in an ad hoc and haphazard manner that will heighten industry disruption and cause economic waste.”

They warned that without regulatory intervention to introduce proration in the state, the collapse in oil prices threatens to “decimate the achievements of the Texas shale revolution”.

Diplomatic efforts being made to stabilise global oil markets

Last week, Republican senators urged the White House to intervene with what they termed “economic warfare” against the US, by convincing Saudi Arabia to end its price war that has sent oil prices falling to their lowest levels in decades.

A phone call yesterday (30 March) between President Donald Trump and Russian President Vladimir Putin added a further diplomatic twist to proceedings, with the two leaders “agreeing on the importance of stability in global energy markets”, according to a White House statement.

A Kremlin release on the call confirmed the presidents “exchanged views on the current state of the global oil market and agreed that Russian and American energy ministers should hold consultations on this topic”.

Commentators have suggested Russia is well placed to survive a prolonged price war with Saudi Arabia, but the effects of an Opec+ production rush – expected to kick into gear tomorrow (1 April) as existing cutback agreements expire – on an already destabilised market remain to be seen.

Meanwhile, oil companies are doing what they can to minimise cost outlay and prepare to see out the price crisis, with many of the world’s biggest operators announcing spending cutbacks.

Analysis from GlobalData finds more than $50bn has already been slashed from producers’ budgets for the year ahead, with more announcements expected over the coming weeks and months.

Shale-focused operators in the US and Australian firms with large-scale liquified natural gas (LNG) projects have taken the most drastic reduction measures, according to the research group.

GlobalData oil and gas analyst Daniel Rogers said: “The types and severity of the cuts seen will differ depending on stakeholder requirements.

“National oil companies will strive to protect obligated payments to the government, while maintaining production volumes, whereas independent oil companies will focus on strengthening balance sheets and continuing to generate returns for investors in a challenging environment.”

Saudi Aramco and Royal Dutch Shell have each announced 20% decreases to their respective 2020 capital budgets, while oil majors ExxonMobil and BP are both said to be preparing similar measures yet to be formally announced.

In the US, a series of big-name shale operators including Chevron, Pioneer Natural Resources, Apache and Occidental Petroleum have unveiled spending cuts of their own as they seek to tighten the purse strings.