Despite completing its record-breaking IPO in December, profits at Saudi Aramco fell to $88.2bn in 2019 - while Covid-19 and oil price crash spell further dangers ahead 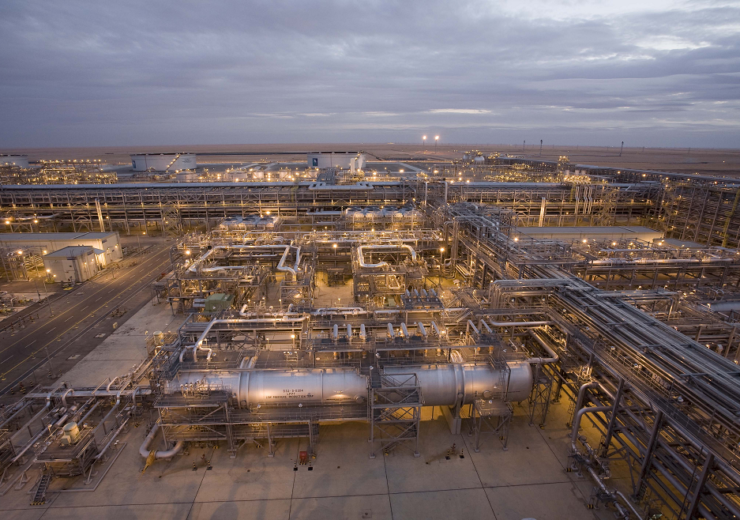 Profits at Saudi Aramco fell more than 20% in 2019 on low crude oil prices and production volumes, prompting it to cut spending plans for the year ahead.

Despite the fall in profits, from $111.1bn in 2018 to $88.2bn in 2019, the national oil firm remains the world’s most profitable company – as well as the most valuable publicly-listed firm following its record-breaking IPO last December that raised more than $30bn on a $1.7tn market valuation.

Lower refining and chemical margins, as well as a $1.6bn impairment charge associated with its Sadara Chemical Company subsidiary, were also attributed to the fall in profits throughout the year.

Shares in Saudi Aramco, which is listed on the domestic Tadawul stock exchange, were down almost 3% in trading today (16 March), sitting at around 27.9 riyals per share at the time of writing – which compares to the 32 riyals IPO purchase price.

The company confirmed it paid $73.2bn in dividends in 2019, and intends to complete the $75bn dividend for 2020 set out in its IPO prospectus.

A rollercoaster 2019 for Saudi Aramco also included a drone missile attack on its Abqaiq and Khurais facilities in September, which temporarily forced it to suspend production to the tune of around five million barrels per day (bpd).

The onset of coronavirus has further disrupted the market since the turn of the year, hitting oil producers hard as both demand and commodity prices plummet.

Company president and CEO Amin Nasser said: “2019 was an exceptional year for Saudi Aramco. Through a variety of circumstances – some planned and some not – the world was offered unprecedented insight into our agility and resilience.

“The recent Covid-19 outbreak and its rapid spread illustrate the importance of agility and adaptability in an ever-changing global landscape.

“We have already taken steps to rationalise our planned 2020 capital spending.

“As the world deals with the difficult and dual challenge of satisfying demand for more energy alongside responding to the rising desire for cleaner energy, I believe we are well-positioned given our oil production is among the least carbon-intensive in the world.”

As the de facto leader of the Opec organisation, Saudi Arabia agreed production-cut measures last December to bolster oil prices in the face of global oversupply – but the impact of coronavirus since January has exacerbated the situation, sending crude prices into freefall.

Failed negotiations between Opec and Russia – the nominal leader of the Opec+ alliance – to implement additional cuts in response to Covid-19 left the two major oil producers in a stand-off that has sparked a price war and commitments from Saudi Arabia to raise output and flood the market with heavily-discounted reserves.

The kingdom plans to increase current production levels by 2.5 million bpd to 12.3 million bpd next month, once the existing Opec cutback agreement expires.

Last week, Saudi Aramco confirmed it had been instructed by Riyadh to increase its maximum sustainable production capacity from 12 million bpd to 13 million bpd.

Prices of Brent crude are currently less than $33 per barrel – which compares to roughly $50 per barrel before the Opec+ fall-out and $70 per barrel in January before the spread of the pandemic.