How Saudi Aramco’s new fund will back renewable energy projects

The scheme will be run by the state-owned oil giant’s corporate venture capital arm, SAEV, and will enhance the firm’s growing clean energy portfolio 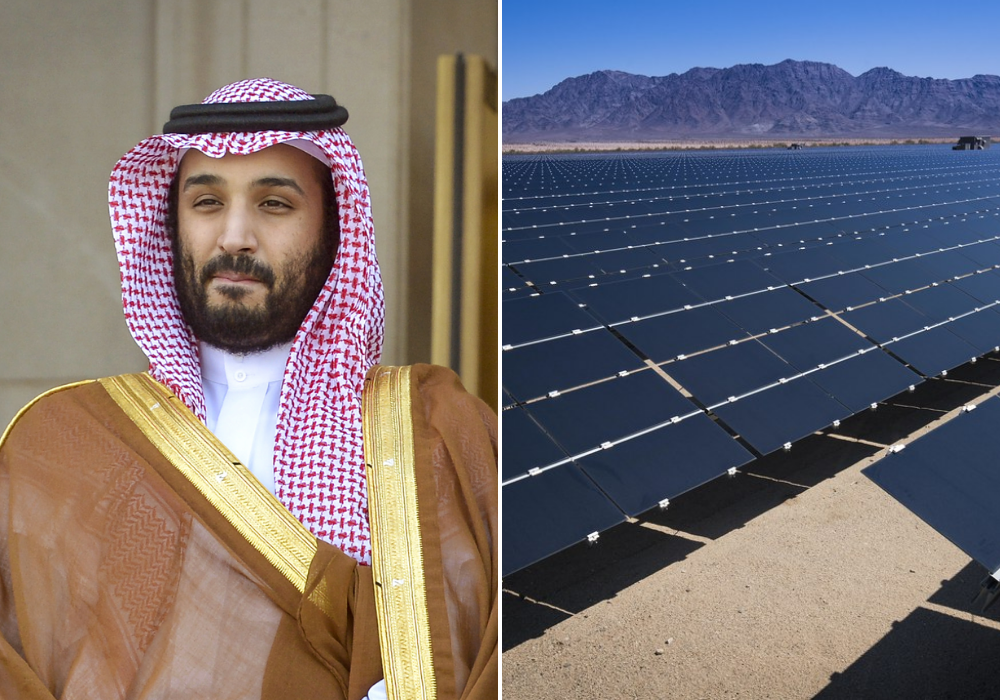 Saudi Aramco has revealed plans to launch a new $500m fund that will promote energy efficiency and renewable technologies.

The new investment follows a $500m launch budget in 2012, which SAEV has used to make 45 investments across the globe — most of which have been in the US and Europe.

“The investments in low-carbon technologies and clean energy start-ups will help SAEV gain access to areas that could become industry-changing technologies in time,” added Pullagura.

Saudi Aramco’s investments in renewables follow several clean energy acquisitions from its fellow oil companies over the past few years.

The firm is believed to be building for its long-term future, with the world looking to shift from high-polluting fossil fuels towards renewable technologies in a bid to clean up the economy.

The Saudi oil giant received a major boost last month after confirming it will bring in $25.6bn from offering 1.5% of the company on the domestic Tadawul stock exchange — with individual share prices settling at 32 riyals ($8.53) each.

It is the highest IPO raise in history, exceeding the 2014 debut listing of Chinese e-commerce behemoth Alibaba on the New York Stock Exchange, which banked $25bn.

It gave Saudi Aramco the highest market valuation of any company worldwide — well ahead of closest rival Apple — with a worth of $1.7tn.

Making a portion of the company public has long been a cornerstone of Crown Prince Mohammad bin Salman’s plan to generate capital to modernise the kingdom and reduce its dependence on crude oil exports — a strategy known as the Saudi Vision 2030.

It aims to generate 9.5 gigawatts (GW) of renewable energy by 2030, backed by SAEV continuing to increase investments in clean technologies.

GlobalData analyst Pullagura said the firm has already invested in various businesses that allow it to “gain access to cutting-edge technologies”.

The technology allows a longer charging and discharging duration that is beyond the economics or capacity of conventional batteries.

It has also invested in kerfless wafering — a manufacturing process that produces thin wafers of silicon from a crystal ingot with only a small amount of waste material.

The firm additionally pumped money into start-up Utilidata — which is a software business that provides end-to-end digital twins of the electric grid.

Pullagura said SAEV is keen to invest in China, the world’s second-biggest economy, having turned its focus towards the Asian markets.

To help execute its renewable energy investment strategy, the company recently established itself in Beijing, to go alongside offices in London, Aberdeen, Oslo, Houston and Boston.

SAEV’s CEO Majid Mufti told UAE-based newspaper The National it is looking to boost investments in hydrogen supplies and carbon capture, in which it will look to capture CO2 from heavy-duty vehicles.

He claims the technology has been capable of capturing 45% of vehicle emissions during the testing phase.