State-owned oil giant Saudi Aramco raised $25.6bn in the largest-ever IPO - and analysts say pressure is now on Mohammad bin Salman to deliver his economic reform plans for the kingdom 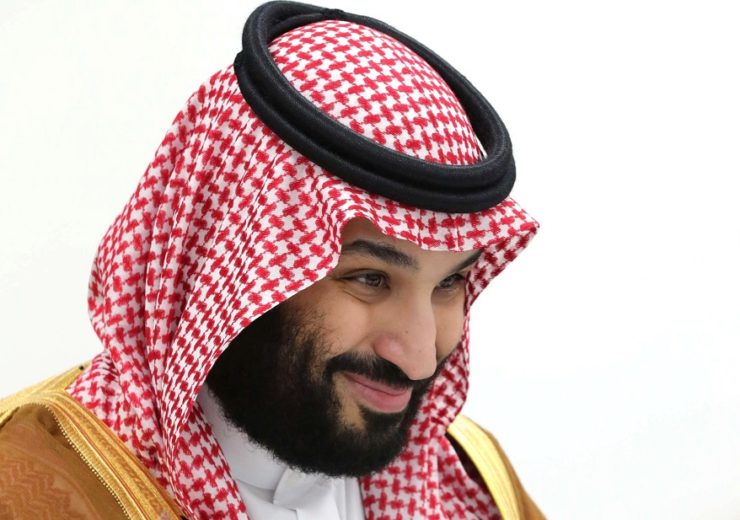 Having secured the largest-ever IPO capital raise for Saudi Aramco, the crown jewel of Saudi Arabia’s economy, the pressure is now on for Crown Prince Mohammad bin Salman to deliver on his Vision 2030 promise, say analysts.

But they believe the fact that a lack of major international interest will have been a “huge disappointment” to the kingdom.

The Saudi oil giant last week confirmed it will bring in $25.6bn from offering 1.5% of the company on the domestic Tadawul stock exchange – with individual share prices settling at 32 riyals ($8.53) each.

It is the highest IPO raise in history, exceeding the debut listing of Chinese e-commerce behemoth Alibaba in 2014 on the New York Stock Exchange, which banked $25bn.

It also gives Saudi Aramco the highest market valuation of any company worldwide – well ahead of closest rival Apple – with a worth of $1.7tn.

Making a portion of the company public has long been a cornerstone of the Crown Prince’s plan to generate capital with which to modernise the kingdom and reduce its dependence on crude oil exports – a plan known as the Saudi Vision 2030 project.

The IPO ultimately fell short of the $2tn valuation bin Salman had coveted, but it is nevertheless a significant amount of money with which to enact an economic reform strategy.

S&P Global Platts analysts Claudia Carpenter and Robert Perkins said: “Saudi Aramco priced its IPO at the top of its expected range, making it the world’s largest IPO that could have a profound impact on policy decisions from the world’s biggest crude exporter.

“The pressure is now on Mohammed bin Salman to deliver on his Vision 2030 roadmap to transform the kingdom into a diverse economy less dependent on oil.”

The oil-rich state has long depended on its natural resources to drive its economy, and a key focus of the Saudi Vision 2030 plan is to promote a more robust market infrastructure led by private investment rather than sovereign wealth.

According to Richard Thompson, editorial director at business intelligence firm GlobalData, the IPO marks an “important step” in this strategy.

He said: “The Aramco IPO confirms Saudi Arabia’s national oil company as the most valuable company in the world by market value – and the fact that its listing was massively oversubscribed confirms that there remains considerable interest and confidence in the Saudi economy.

“Another important objective of Riyadh’s Vision 2030 reform programme is to roll back the state as the primary driver of economic growth, and to stimulate increased private sector investment.

“The IPO is a critical milestone in the kingdom’s privatisation agenda. It has been conducted in parallel with capital market reforms that have improved transparency and corporate government in the kingdom.

“The listing of the world’s most valuable company on the Saudi stock exchange adds a huge new asset to the Saudi market.”

Despite the headline successes of the listing, it was a process beset by delays and setbacks – not least the September drone attacks on two of its key oil facilities which caused significant production issues and highlighted the investment risks associated with business in the region.

In the end, the IPO confined itself to investment from within the Middle East region, reflecting a comparatively low appetite for a slice of the company from international markets.

Thompson added: “A very important aspect of the flotation when it was first announced was to attract international institutional investors to invest in the Saudi market.

“The fact that the sale ended up only being offered to local and regional investors is a huge disappointment, and reflects a major mismatch between Riyadh’s valuation of the company and appetite for Saudi risk from international investors.

“The failure to launch a parallel international listing is also disappointing and reflects some of the political complexities associated with the privatisation.”