Saudi energy minister Prince Abdulaziz Bin Salman steadied oil prices following the drone attacks with a statement assuring traders everything would return to normal soon, and his confirmation of full recovery has now seen Brent prices fall below $60 a barrel 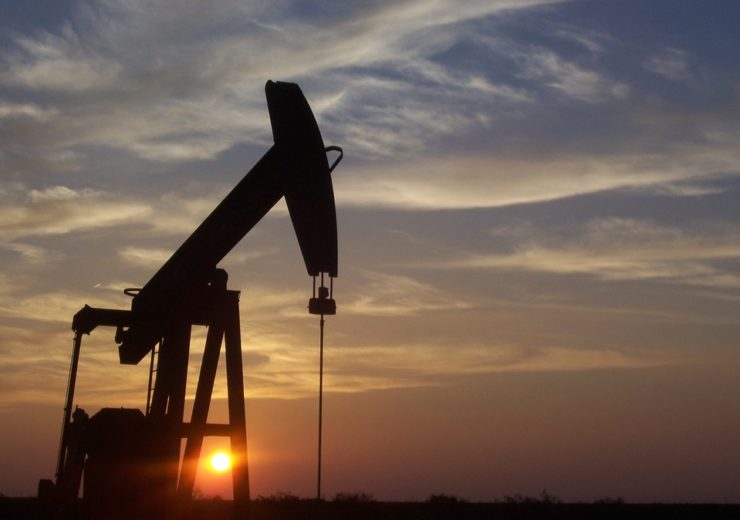 Saudi oil production has been restored to levels experienced prior to drone attacks on two of the country’s key facilities last month, the kingdom’s energy minister Prince Abdulaziz bin Salman confirmed on 3 October.

At a conference in Moscow, he said production had reached 9.9 million barrels a day (m b/d), exceeding the 9.8m b/d it averaged prior to the assault on the Abqaiq and Khurais oil facilities on 14 September.

In the immediate aftermath of the worst attack in its 80-year history, which Saudi Arabia has blamed Iran, production plummeted to around 5m b/d, while Brent crude prices soared 20% to more than $71 a barrel.

Bin Salman helped bring prices back down in the week following the attacks with a statement assuring traders everything would be back to normal soon.

His confirmation of full production recovery has now seen Brent prices fall back below $60 a barrel.

He said: “These synchronised attacks were timed to create maximum damage to our facilities and operations.

“The rapid response and resilience demonstrated in the face of such adversity shows the company’s preparedness to deal with threats aimed at sabotaging Aramco’s supply of energy to the world.

“We have a hard-earned reputation for nearly 100% reliability in terms of meeting our international customers’ requirements and we have defended that.

“Not a single shipment to an international customer has been or will be missed or cancelled as a result of these attacks.

“We have proven that we are operationally resilient and have confirmed our reputation as the world’s leading supplier.”

In an interview with CBS on 29 September, Saudi Arabia’s Crown Prince Mohammed bin Salman claimed global oil markets will suffer from rapidly escalating prices if nothing is done following the attacks on Saudi Aramco’s Abqaiq and Khurais facilities.

Yemen’s Houthi rebels claimed responsibility for the attacks, but following close inspection of the drones and missiles used, Saudi officials have pointed the finger at their country’s long-term rival, Iran.

The Crown Prince said: “This attack hit the heart of the global energy industry and disrupted 5.5% of the world’s power needs — the needs of the US, China and the whole world.

“This was an act of war — if the world does not take strong and firm action to deter Iran, we will see further escalation that will threaten world interests.

“Oil supplies will be disrupted, and oil prices will jump to unimaginably high numbers that we haven’t seen in our lifetime.”

Despite the full recovery of production at Abqaiq and Khurais, the drone attacks have caused major damage to Saudi Aramco’s business plans for the future.

The state-run oil giant will likely delay the release of its initial public offering (IPO) as a a result of the incident, according to Reuters sources.

The global energy sector has been anticipating the state-owned giant going public for some time, with the release of its debut bond in April this year confirming its status as the world’s most profitable company.

Its chairman Yassir al-Rumayyan said publicly after the attacks that the IPO would launch within one year – it had previously been slated for 2020 or 2021, but Reuters’ sources now suggest it could be later still.

Reportedly armed with a “direct knowledge of the company’s thinking”, the sources told the news agency that Saudi Aramco “needs to build confidence — in addition to restoring production”.

$75bn dividend in the works for Saudi Aramco

One element of Saudi Aramco’s financial plans that will go ahead, however, is the launch of a $75bn dividend to investors in 2020, which could prove to be a key stepping stone to releasing an IPO sometime thereafter.

A public float has been touted for some time, with a debut bond issued by the state-owned Saudi oil giant in April fanning the flames of speculation the firm was gearing up to go public.

The dividend announcement is considered an effort to boost investor interest ahead of a future public offering, with the company still hoping to secure a market valuation as high as $2tn.

A corporate overview on the Saudi Aramco website outlines plans for the $75bn shareholder dividend in 2020, as well as a “progressive growing dividend on a sustainable basis at board discretion”.

Saudi Aramco added in the statement: “For the years 2020 to 2024, if annual dividends declared would have been less than $75bn, dividends to non-government shareholders are intended to be prioritised so that they receive their pro-rata share of a $75bn equivalent dividend.

“In such case, the government will receive the remaining amount of dividend.”

Aside from the dividend, Saudi Aramco also announced a change to its royalty payments scheme on Brent crude oil – with the marginal rate amended to 15% for prices up to $70 per barrel, 45% between $70 and $100, and 80% if the price rises above $100.