Saudi Aramco was forced to suspend 5.7 million barrels of crude oil per day after its Abqaiq oil processing plant and the nearby Khurais oil field came under drone attacks on 14 September 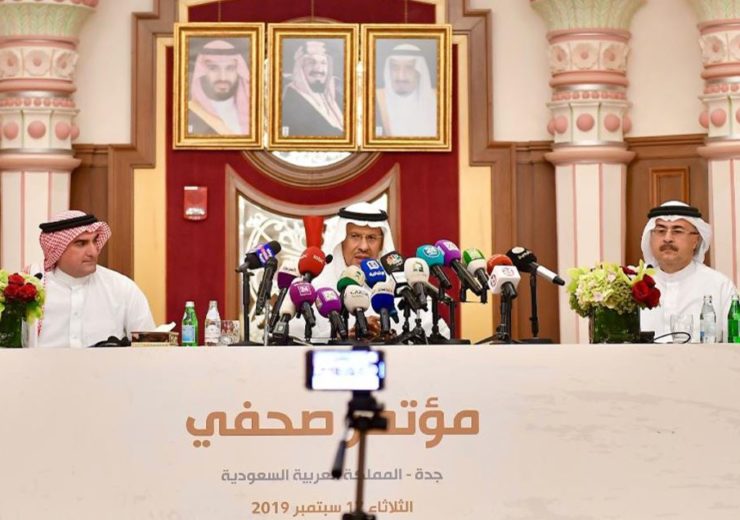 Saudi Arabia’s energy minister has assured traders his country’s LPG production will be back to normal by the end of September after drone strikes on two key facilities created uncertainty across the Asian oil market.

Prince Abdulaziz bin Salman claimed half the production lost as a result of the attacks had already been recovered in a statement that has provided a sigh of relief for global oil markets, which saw price dips of up to 7% on 17 September.

He said: “These synchronised attacks were timed to create maximum damage to our facilities and operations.

“The rapid response and resilience demonstrated in the face of such adversity shows the company’s preparedness to deal with threats aimed at sabotaging Aramco’s supply of energy to the world.”

“We have a hard-earned reputation for nearly 100% reliability in terms of meeting our international customers’ requirements and we have defended that.

“Not a single shipment to an international customer has been or will be missed or cancelled as a result of these attacks.

“We have proven that we are operationally resilient and have confirmed our reputation as the world’s leading supplier.”

Saudi Aramco was forced to suspend 5.7 million barrels of crude oil per day after its Abqaiq oil processing plant and the nearby Khurais oil field came under attack from drones on 14 September.

The Houthi group, a Yemen-based terror organisation, claimed responsibility for the attacks, which stared fires at the two facilities but no casualties or injuries.

A total of 10 drones were reportedly used to launch attacks on the facilities located in eastern Saudi Arabia.

Combined, the two plants account for nearly half of Saudi Aramco’s total output, and reportedly meet more than 5% of global oil supply.