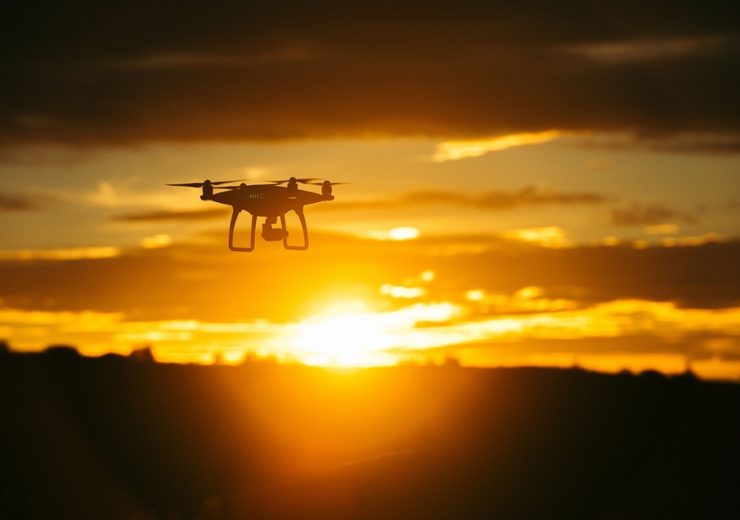 Saudi Aramco has been forced to suspend 5.7 million barrels of crude oil per day after its Abqaiq oil processing plant and the nearby Khurais oil field came under drone attacks on Saturday.

The Houthi group, a Yemen-based terror organisation, claimed responsibility for the drone attacks, which set fire to the two oil facilities. There were no casualties or injuries caused by the terror strikes.

A total of 10 drones were reportedly used by the terrorists to launch attacks on the facilities located in eastern Saudi Arabia.

Saudi Aramco said that it had brought the blaze under control at both locations.

The two oil plants had been providing nearly half of the Saudi national oil and gas company’s total output, and reportedly meet more than 5% of global oil supply, reported Reuters.

Saudi Aramco president and CEO Amin Nasser said: “We are gratified that there were no injuries. I would like to thank all teams that responded timely to the incidents and brought the situation under control. Work is underway to restore production and a progress update will be provided in around 48 hours.”

The terror attacks on the Abqaiq refinery and the Khurais oil field are seen to be retaliation from the Houthi movement against Saudi Arabia for the role played by it in the Yemeni Civil War. The US has accused Iran of the attacks, which is alleged to back the Houthi group.

Iran has denied involvement in the drone attacks.

US Secretary of State Mike Pompeo wrote on Twitter: “Tehran is behind nearly 100 attacks on Saudi Arabia while Rouhani and Zarif pretend to engage in diplomacy.

“Amid all the calls for de-escalation, Iran has now launched an unprecedented attack on the world’s energy supply.  There is no evidence the attacks came from Yemen.”

In 2006, Saudi security forces managed to foil a terror attack on the Abqaiq facility attempted by the Al-Qaeda using suicide bombers.