ExxonMobil and Qatar Petroleum face an uphill struggle in maximising the potential of their Cyprus gas discovery, according to GlobalData 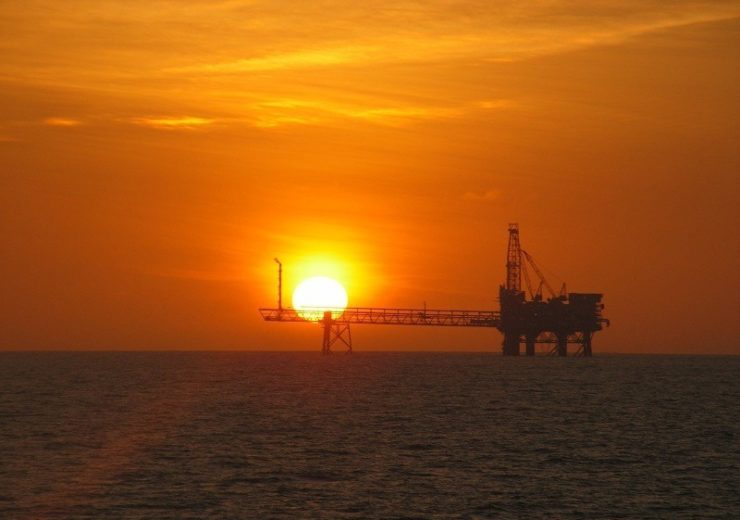 The offshore Cyprus gas discovery was made following the drilling of the Glaucus-1 well Credit: QR9iudjz0/Freeimages.com

Challenges lie ahead for ExxonMobil and Qatar Petroleum in getting the most out of their landmark offshore gas discovery in Cyprus, an expert has said.

The industry giants announced they had discovered and won the rights to the world’s third-biggest natural gas discovery in two years off the coast of Cyprus in the Eastern Mediterranean on 28 February.

Owing to poor local infrastructure, however, they will need the support of firms and governments in the area to capitalise on their find, according to data insight firm GlobalData’s oil and gas analyst Daniel Rogers.

He says: “With ExxonMobil and Qatar Petroleum, there is no shortage of gas development and liquefied natural gas [LNG] expertise present.

“Unfortunately, with a severe lack of infrastructure in the region, the partners require collaboration with neighbouring companies and/or countries to come up with viable development solutions.

“Delays are inevitable and alignment will prove challenging – nonetheless, the additional volumes can’t hurt the prospect of an Eastern Mediterranean pipeline currently being considered by Cyprus, Greece, Italy and Israel.”

The landmark gas discovery off the coast of Cyprus was made following the drilling of the Glaucus-1 well to a depth of around 4,200m beneath the water, where it intersected a gas-bearing reservoir of nearly 436ft.

ExxonMobil said based on preliminary interpretation of the well data, the Cyprus gas discovery is estimated to have close to 5-8 trillion cubic feet of natural gas in place for extraction.

The US-based company confirmed it would need to undertake further analysis of the well data in the next few months before establishing the full resource potential of the Eastern Mediterranean prospect.

Glaucus-1 is the second of the two wells planned for drilling by the partners in Block 10 – the first well prior to it, Delphyne-1, did not comprise any commercial volumes of hydrocarbons.

ExxonMobil, through its subsidiary ExxonMobil Exploration and Production Cyprus (Offshore), is the chief operator of the offshore block with a stake of 60%.

“Whilst neighbouring Egypt has a well-established gas sector, and Israel is progressing nicely, gas in Cyprus still remains stranded, left in the wake of neighbouring countries that have pushed forward with their investments.

“Eastern Mediterranean gas production is already set to grow from approximately seven billion cubic feet per day [bcfd] in 2018 to over ten bcfd by 2020, driven by Egypt and Israel.

“Since Noble Energy’s Aphrodite gas discovery in 2011, which has remained stranded due to the partners being unable to reach a final investment decision, significant volumes have been discovered.

“This could prompt the government to rethink its terms or help incentivise the progression of a hub development.

“Currently Cyprus does not use gas for its domestic consumption and has no existing export infrastructure.

“A new pipeline or greenfield LNG facility are the only current possibilities available, both of which require significant capital.”