The International Energy Agency has downgraded its February oil forecasts amid the continued spread of coronavirus, anticipating a decline of 90,000 bpd 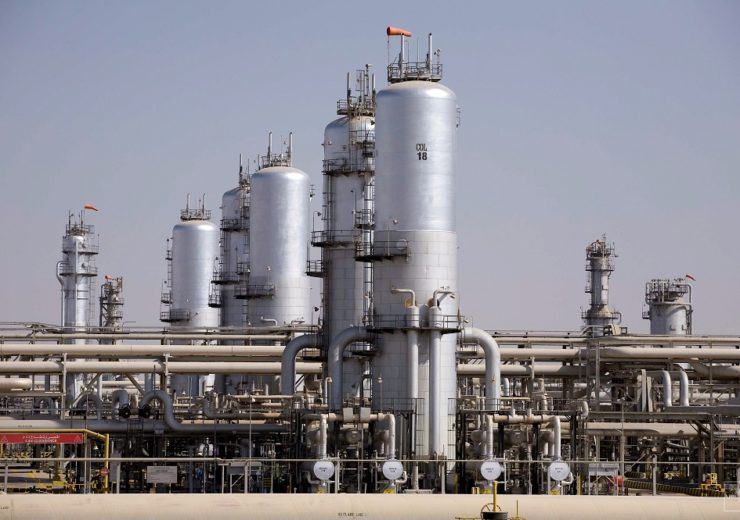 Global oil demand is expected to decline for the first time since 2009, as the spread of coronavirus continues to play havoc with economic activity worldwide, according to the International Energy Agency (IEA).

The organisation has significantly downgraded its February oil outlook, now forecasting a 90,000 barrels per day (bpd) year-on-year contraction in 2020 to 99.9 million bpd, compared to the previous estimate of 825,000 bpd growth.

The spread of coronavirus has had a stifling effect on global oil demand, largely as a result of a slowdown in travel, economic and industrial activity, as well as various quarantine measures imposed in the key market of China — the epicentre of the health crisis and the world’s biggest crude importer.

Impact of coronavirus has been particularly severe in oil markets

This “extraordinary degree of uncertainty” has led to wider geopolitical disturbance in the global energy industry, with Saudi Arabia and Russia embarking on an oil price war after failed Opec+ discussions to cushion the blow of the crisis — a development that sent shockwaves through financial markets earlier in the week.

IEA executive director Dr Fatih Birol said: “The coronavirus crisis is affecting a wide range of energy markets — including coal, gas and renewables — but its impact on oil markets is particularly severe because it is stopping people and goods from moving around, dealing a heavy blow to demand for transport fuels.

“This is especially true in China, the largest energy consumer in the world, which accounted for more than 80% of global oil demand growth last year.

“While the repercussions of the virus are spreading to other parts of the world, what happens in China will have major implications for global energy and oil markets.”

Alongside its base scenario for global oil demand, the IEA also developed two alternative forecasts — one more optimistic and the other more pessimistic.

Despite weakened demand, the Saudi-Russia price war threatens to cast further doubt into the market, with state-owned Saudi Aramco raising the prospect of flooding the market with 12.3 million bpd as of next month — a 2.5 million bpd increase on its output prior to the collapsed Opec+ talks.

Dr Birol added: “The impact of the coronavirus on oil markets may be temporary. But the longer-term challenges facing the world’s suppliers are not going to go away, especially those heavily dependent on oil and gas revenues.

“As the IEA has repeatedly said, these producer countries need more dynamic and diversified economies in order to navigate the multiple uncertainties that we see today.”