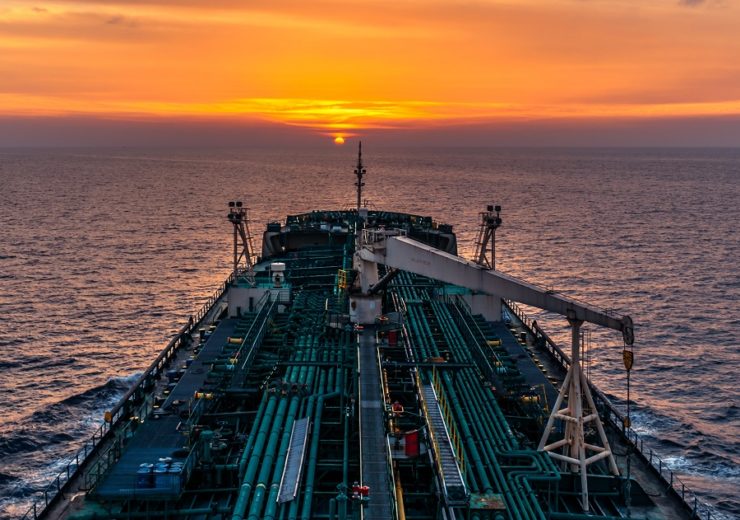 Forecasts for global oil demand growth in 2020 have been revised downwards to their lowest level in nine years, as markets endure the “significant” consequences of the coronavirus’ impact.

Annual demand growth is expected to fall by 365,000 barrels per day (bpd) to 825,000 bpd, according to the figures published today by the International Energy Agency (IEA).

In the first three months of 2020, the intergovernmental organisation says demand will be 435,000 bpd lower compared to the previous year — signalling the first quarterly contraction for more than a decade.

The Oil Market Report points to the “widespread shutdown of China’s economy” as the key driver behind these revised estimates, as quarantine measures and general economic slowdown resulting from the coronavirus outbreak inhibit demand from the world’s biggest importer.

It states: “The impact of coronavirus on oil prices has been sharp — Brent crude values fell by about $10 per barrel, or 20%, to below $55 per barrel.

“Before the virus came along, the market was already nervous in anticipation of a supply overhang of one million bpd in the first half of 2020, due to continued expansion in the US, Brazil, Canada, and Norway.

“Even threats to security of supply, like tension in Iraq, a one million barrel per day fall in Libyan oil production, and force majeure declared for some Nigerian cargoes, had little impact on prices.

“Now that the demand outlook has weakened, prices have moved significantly down.”

Already facing the prospect of slowing demand before coronavirus emerged at the start of the year, the world’s biggest oil producers had already taken curtailment measures to steady the ship of global markets and firm up commodity prices.

A December meeting of Opec members and their allies — an intergovernmental body known as Opec+ nominally led by Saudi Arabia and Russia — resulted in an agreement to make oil production cuts of 2.1 million bpd.

Earlier this month, an advisory committee to these prolific producers held crunch talks in Vienna to discuss potential further measures in response to the world health crisis — with the outcome being to recommend an extension of existing cuts as well as deepening them by a further of 600,000 bpd.

The IEA said: “From the point of view of the producers, before the coronavirus crisis the market was expected to move towards balance in the second half of 2020, due to a combination of the production cuts implemented at the start of the year, stronger demand and a tailing off of non-Opec supply growth.

“Lower oil prices, if sustained, are also bad news for highly responsive US oil companies, but we are unlikely to see an impact on output growth until later in the year.

“The effect of the health crisis on the wider economy means that it will be difficult for consumers to feel the benefit of lower oil prices.”