Crude oil prices have fallen well below $60 per barrel since the coronavirus began to spread, with travel restrictions and economic slowdown denting demand 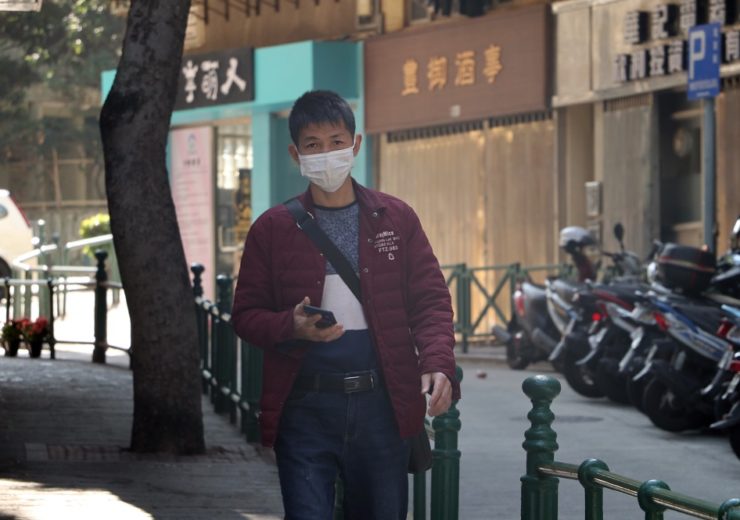 The coronavirus outbreak has slowed demand for oil in China

The coronavirus outbreak that has now affected almost 17,500 people and claimed more than 360 lives is also having an impact on global oil markets.

As China moves to stop the spread of the infection and economic activity in the country slows, demand for oil in the commodity’s biggest import market has fallen significantly.

According to Bloomberg, Chinese oil demand has dropped by about three million barrels per day (bpd) since the start of the outbreak, which is about 20% of total consumption.

As a result, prices of Brent crude, which last month weathered the impact of the US-Iranian conflict in the Middle East, have dropped well below $60 per barrel since the outbreak took effect — trading at around $56 per barrel at the time of writing.

The members of OPEC – the intergovernmental organisation of thirteen prolific oil-producing nations — are expected to meet this week to discuss ways to address the situation — potentially leading to an agreement to cut global production in a bid to stop the freefall of prices.

Chinese demand for jet fuel and other transportation fuels are expected to be most significantly affected by the coronavirus incident, as travel within — as well as to and from — the country slows amid quarantine measures and public health concerns.

Similar patterns were witnessed during the 2003 SARS epidemic, analysis of which has been used to guide forecasts about the potential impact of the coronavirus on international oil markets.

Research firm Wood Mackenzie believes first-quarter oil demand growth from China could slow by more than 250,000 bpd as a result of the health emergency — with growth levels expected to be around the 150,000 bpd level compared to the previous year.

That compares to annual average demand growth in the country of more than 300,000 bpd in 2019.

For jet fuel, gasoline and diesel alone, Chinese demand is expected to drop by 100,000 bpd in the first quarter of the year.

“With respect to the impact on oil demand, as preventive measures focus mainly on aviation and public passenger transport, jet fuel will be the most susceptible.

“The experience during the 2003 SARS outbreak suggests a severe and one-off impact on China’s demand for jet fuel and, to a lesser degree, gasoline and diesel.

“Although the Chinese government has been taking action more swiftly in a more determined manner than in 2003, domestic and international transport activity is incomparably higher today and thus the impact may be larger.

“Taking into account adjustments to other regions for separate reasons also, we have adjusted first quarter 2020 world oil demand lower by 500,000 bpd.”

While the decline in public transportation is expected to have the most immediate impact on Chinese demand for oil as travel restrictions take their toll, a prolonged incident could have more long-term effects on economic and industrial activity in the country — impacting demand from sectors such as freight and shipping.

Lei added: “As the imposed transport restrictions focus principally on public passenger transport, the impact on freight transport will likely depend on overall industrial and economic activity in China.

“If the severe transport restrictions such as those implemented in Wuhan linger, they would also restrain the affected local economy.

“Clusters of automotive manufacturing and high-tech industries are located in Wuhan, while Hubei Province accounts for more than 4% of China’s gross domestic product.

“Meanwhile, diesel demand is led principally by road freight, and unlike in 2003 when China was in the middle of resource/materials-intensive industrialisation, road diesel demand has been weakening already since 2019.

“This weakness would be exacerbated by a slowed economy.”

The coronavirus impact on global markets throughout the year is forecast to be a decline of 100,000 bpd on an average annual basis to an overall gain of 1.2 million bdp — although this is based on the assumption that the incident will be largely contained within the next few months and Chinese demand will strengthen later in the year.

Profiling the five largest oil and gas companies in the world