Despite losing one of its 13 members, the UAE’s energy minister Suhail Al Mazroui believes Opec has gone from strength to strength in recent years and will last long into the future 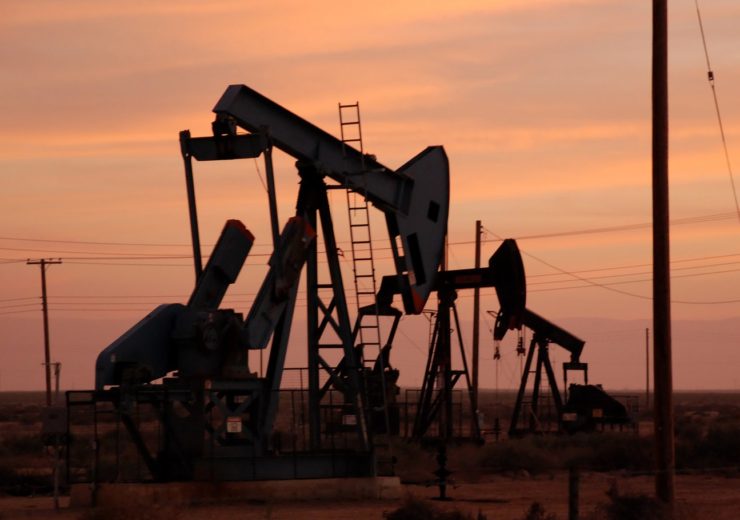 The country currently produces roughly 557,000 barrels a day of crude oil, significantly more than its Opec quota of 515,000

Ecuador is to withdraw from Opec in January 2020, leaving Venezuela as the only remaining member from Latin America, it was announced on 1 October.

The country currently produces roughly 557,000 barrels a day of crude oil, significantly more than its Opec quota of 515,000.

The smallest country in the 13-member group first joined in 1973 but left in 1992 after it refused to raise the Ecuadorian production quota, which it claimed would cause economic damage, before rejoining in 2007.

Ecuador’s energy and non-renewable natural resources ministry said: “This measure is in line with the national government plan to reduce public spending and generate new income.

“The decision is based on the internal affairs and challenges that the country has to assume, related to fiscal sustainability.”

“Ecuador has always been a constructive member of the organization and will mantain the ties it formed with OPEC countries.

Despite losing one of its 13 members, the UAE’s energy minister believes Opec has gone from strength to strength in recent years and will last long into the future.

Suhail Al Mazroui claimed the organisation, which combines the oil and gas production capacities of key exporters like the Saudi Arabia, Russia and Kuwait, has suffered from a mis-perception from its non-members in the West.

Speaking at the 24th World Energy Congress in Abu Dhabi last month, he said: “Since we signed the agreement to start Opec, the relationship between the non-member countries which have since joined has been great.

“I think there has been a misperception with regards to Opec, once countries, such as Russia, join, they realise we are an organisation targeting healthy economic growth as well as maintaining the investment level required to supply the world with its desired resources.

“That relationship is getting deeper and deeper and since the last meeting in Vienna all the ministers have signed a draft agreement that will keep us together for a very long time.

“Opec is here to stay – it is not just something that arose due to necessity and will disappear – I am very happy with the commitment of our members since we started.

“We are welcoming more countries to join in – we are not a cartel – we are open to any wise producers who want to keep a balance in the market.”