Opec not a ‘cartel’ and will last for a ‘very long time’, says UAE energy minister 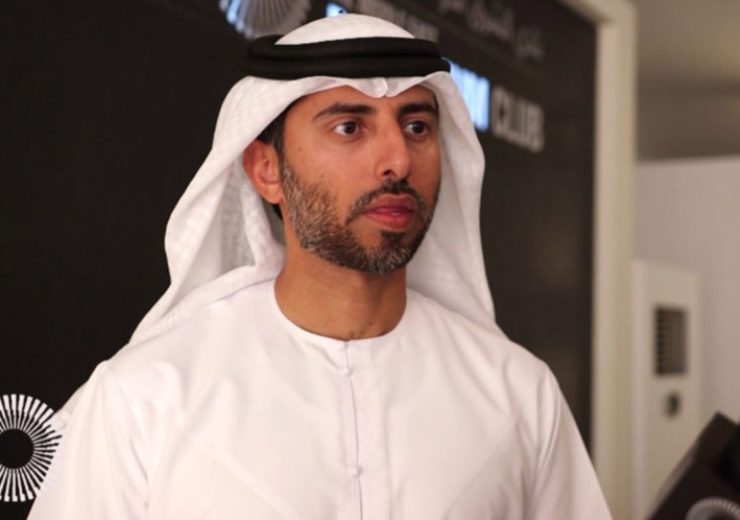 Opec has gone from strength to strength in recent years and will last long into the future, according to the UAE’s energy minister who claims the organisation is open to any country looking to join.

Suhail Al Mazroui says the organisation, which combines the oil and gas production capacities of key exporters such as Saudi Arabia, Russia and Kuwait, has suffered from a misperception from non-members in the West.

Speaking at the 24th World Energy Congress in Abu Dhabi earlier this month, he said: “Since we signed the agreement to start Opec, the relationship between the non-member countries which have since joined has been great.

“I think there has been a misperception with regards to Opec, once countries, such as Russia, join, they realise we are an organisation targeting healthy economic growth as well as maintaining the investment level required to supply the world with its desired resources.

“That relationship is getting deeper and deeper and since the last meeting in Vienna all the ministers have signed a draft agreement that will keep us together for a very long time.

“Opec is here to stay — it is not just something that arose due to necessity and will disappear — I am very happy with the commitment of our members since we started.

“We are welcoming more countries to join in — we are not a cartel — we are open to any wise producers who want to keep a balance in the market.”

Non-Opec US not a competitor

Through a combination of advanced drilling technology and prolific capital expenditure, the US has become one of the top oil and gas producers anywhere in the world over the course of the past few decades — a process some have termed the “shale revolution”.

Today, the country is arguably the single largest rival in terms of production capacity to Opec and its members, though Mazroui claims it is not a competitor.

He said: “At the beginning, there were some worries about this newcomer and how big it was going to be.

“But for an economy like the US, it was needed and that evolution became a revolution in that it brought the cost of finding other carbon much lower than it was before.

“This used to be one of the most challenging resources, the US has excelled in the development of shale oil and I think we helped in the deal that we have done with OPEC.

“But if you think of the world without it today, I think it would be suffering, the economy would suffer, it’s a complimenting factor rather than a competitive one.

“Shale production has reached historical levels and if the US was not part of the global market, I cannot think of where you would find enough barrels to replace what the country has provided — it has created lots of opportunities for other countries to deepen their resources.”