US is not our competitor in shale market, says UAE energy minister Suhail Al Mazroui 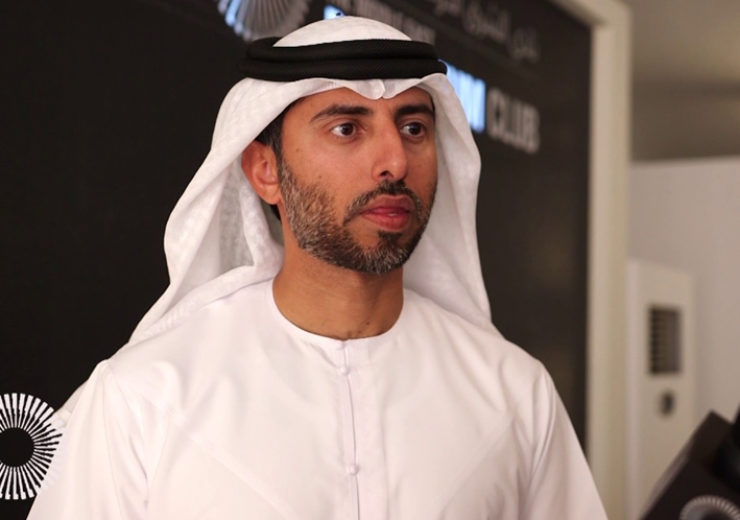 The US and its well-documented shale boom has been a positive influence on the global energy market rather than one to be competed with, according to UAE minister for energy Suhail Al Mazroui.

Through a combination of advanced drilling technology and prolific capital expenditure, America has become one of the top oil and gas producers anywhere in the world over the course of the past few decades – a process some have termed the “shale revolution”.

With capacity and export levels reaching new heights every quarter, the country has built a platform on which it can go toe-to-toe with the more established suppliers from the Middle East.

When a nation with such sway over the global economy opens up an entirely new industry and swiftly marches to its peak, repercussions are felt in all corners of the world as market dynamics jostle and shift.

Speaking at the 24th World Energy Congress in Abu Dhabi, Mazroui said: “At the beginning, there were some worries about this newcomer and how big it was going to be.

“But for an economy like the US, it was needed and that evolution became a revolution in that it brought the cost of finding other carbon much lower than it was before.

“This used to be one of the most challenging resources, the US has excelled in the development of shale oil and I think we helped in the deal that we have done with OPEC.

“But if you think of the world without it today, I think it would be suffering, the economy would suffer, it’s a complimenting factor rather than a competitive one.

“Shale production has reached historical levels and if the US was not part of the global market, I cannot think of where you would find enough barrels to replace what the country has provided – it has created lots of opportunities for other countries to deepen their resources.”

America’s growing shale market has created dependencies from countries in all corners of the world.

In Mexico, for example, natural gas production has waned over the past decade but its imports from the US have risen at a commensurate rate – despite its recently-elected president’s efforts to reverse the dynamic.

In July 2017, extraction dropped below five million cubic feet per day, a 40% decrease since 2012, before reliance on natural gas from the US reached a new record-high in August last year with almost 6 bcfd delivered over the border in that month alone.

US deputy energy secretary Dan Brouillette said: “I think the impact of the US’ shale revolution has been fairly dramatic.

“We began some years ago somewhat dependant on foreign sources of oil and our economy is largely driven by oil prices and its availability.

“Subject to some events and poor regulation, we had periods in which there were severe shortfalls but now we’ve had tremendous turn around.

“That turnaround is due to innovation, and that alone has been transformative to the US economy and the global economy as a result.”