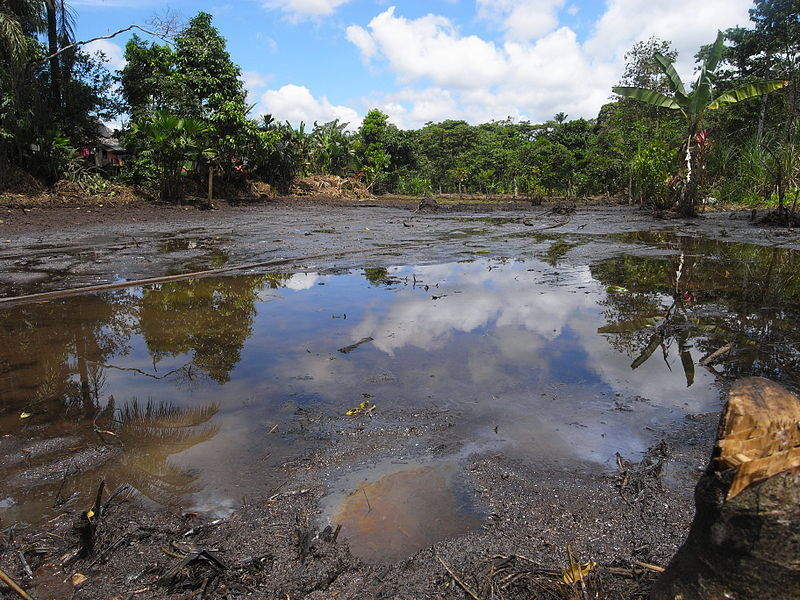 Image: The plaintiffs were seeking to enforce the $9.5bn (£7.59bn) Ecuadorian judgment against Chevron. Photo: courtesy of Julien Gomba/Wikipedia.org.

Chevron said that a group of plaintiffs have dropped their lawsuit in Canada seeking to enforce the $9.5bn (£7.59bn) Ecuadorian judgment against the company regarding an oil pollution incident in Ecuador.

Prior to this, the Ecuadorian plaintiffs saw their lawsuits against the oil and gas major dismissed in the US, Argentina, Gibraltar and Brazil.

Chevron claimed that the litigation by the plaintiffs against the company have been exposed as a fraud and bribery scheme by courts in the US and in other countries.

Furthermore, the company said that a ruling in the international tribunal at The Hague in the Netherlands declared that Ecuador violated international law by failing to stop the continuation of the fraudulent litigation scheme.

The US oil and gas major recently sought to dismiss the Canadian lawsuit on the basis that its continuation will be an abuse of the country’s legal system, a waste of its judicial resources, and contrary to international law. To this, the Ecuadorian plaintiffs and their counsel did not oppose the company’s motion to dismiss and instead agreed to the unconditional and final dismissal of the lawsuit.

The plaintiffs also agreed to pay costs to the company.

In May 2018, the Ontario Court of Appeal ruled that the Ecuadorian judgment against the company cannot be enforced against its indirect subsidiary Chevron Canada.

Chevron vice president and general counsel R. Hewitt Pate said: “Chevron is pleased that the promoters of the fraudulent scheme have apparently realized that no legitimate court would enforce the judgment that they purchased in Ecuador. Chevron will continue its efforts to hold the lawyers and investors behind this fraudulent scheme accountable.”

Background of the oil pollution case against Chevron

The US oil and gas firm said that it is currently looking to recover from Ecuador the costs it had incurred to fight against the lawsuits filed on it to link it with the oil pollution case, which dates back to the 90s.

The oil spill incident centres on Texaco Petroleum (TexPet), which was acquired by in 2001 by Chevron. TexPet’s consortium with state-owned Petroecuador between 1964 and 1992 was accused of causing environmental pollution resulting from their Lago Agrio oilfield operations.