A Canadian appeal court ruled that a $9.5bn Ecuadorian judgment against Chevron cannot be enforced against its indirect subsidiary Chevron Canada. 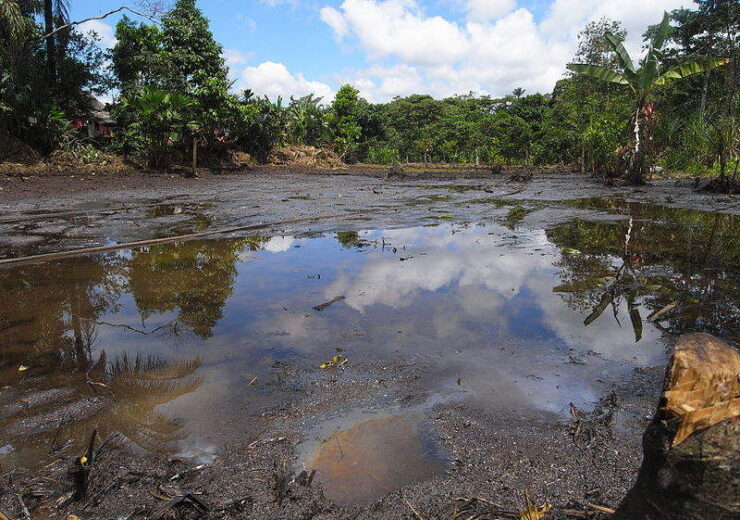 The Ontario Court of Appeal, thereby upheld a lower Canadian court’s decision in favor of the US-based oil and gas company while dismissing the lawsuit on its subsidiary. It said that Chevron Canada is a separate entity from its parent and its assets cannot be seized by those looking to implement the Ecuadorian judgment.

The Ontario Court of Appeal said: “What is really driving the appellants’ appearance in our courts is their inability to enforce their judgment in the United States.

“What we are really being invited to do is to assist the appellants in doing an end-run around the United States court order by breaking with well-established jurisprudence and creating an exception to the principle of corporate separateness.”

Chevron has been involved in a long legal battle across multiple countries following a class action lawsuit filed against it by certain Ecuadorian villagers in 2000, holding it responsible for an oil pollution incident in Ecuador in the early 90s.

Subsequently, in 2013, the Ecuadorian Supreme Court ordered Chevron to compensate $9.5bn to clean up 480,000 hectares of polluted Amazon rainforest in the country apart from taking up certain welfare steps.

In June 2017, the US Supreme Court ruled in favor of Chevron, which prevents the company from shelling out the $9.5bn compensation as per the Ecuadorian judgment.

Chevron vice president and general counsel R. Hewitt Pate said: “The Canadian court’s decision follows rulings by courts in the United States, Brazil, and Argentina that confirm the fraudulent Ecuadorian judgment should be unenforceable in any court that respects the rule of law.

“We are pleased that the Ontario Court of Appeal has affirmed the trial court’s clear application of legal principles that show that Chevron Canada Limited is a separate legal entity that cannot be dragged into this fraudulent litigation.”

The Ecuadorian oil pollution case, which dates back to the 90s, revolves around Texaco Petroleum (TexPet), which was acquired by Chevron in 2001.

TexPet’s consortium with state-owned Petroecuador between 1964 and 1992 was charged of causing environmental pollution due to their Lago Agrio oilfield operations.