Qatar has decided to withdraw its membership from the Organization of the Petroleum Exporting Countries (OPEC) with effect from 1 January 2019 in a move to focus on natural gas production. 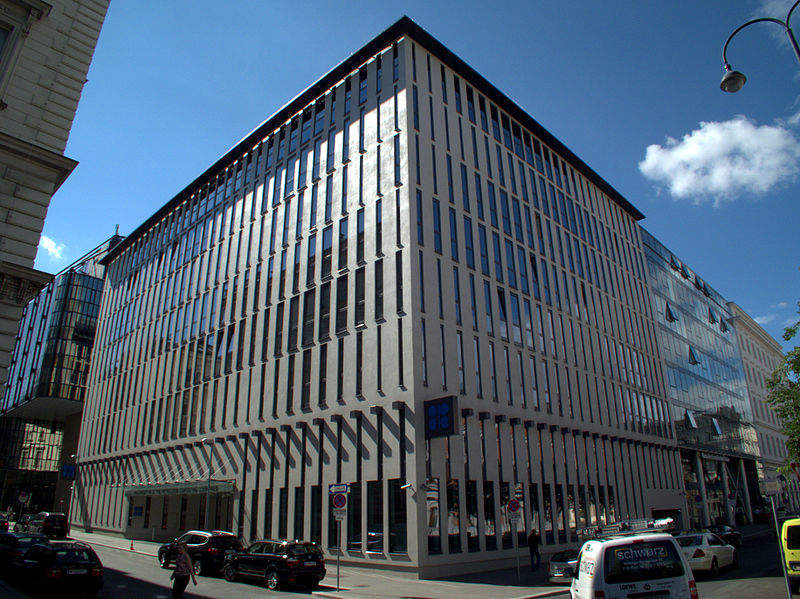 The decision to quit OPEC was announced by Qatar Minister of State for Energy Affairs Saad Sherida Al-Kaabi during a press conference in Doha.

Al-Kaabi said that in the coming years, the Middle East country wants to focus its efforts on plans to develop and boost its natural gas production to 110 million tons from the current production of 77 million tons per year.

The Minister has been quoted in a tweet by Qatar Petroleum, as saying: “Achieving our ambitious growth strategy will undoubtedly require focused efforts, commitment and dedication to maintain and strengthen Qatar’s position as the leading natural gas producer.”

Al-Kaabi claimed that Qatar is the biggest exporter of liquefied natural gas (LNG) in the world while adding that the fossil fuel has helped the country achieve a strong and resilient economy.

Qatar, which has been part of OPEC for almost 60 years, has been pursuing a new gas project in its offshore North Field to boost its overall gas production capacity by two billion cubic feet per day.

OPEC, which was founded in 1960, comprises 15 countries as of now including Qatar. The intergovernmental cartel, which began with five member nations – Iran, Iraq, Kuwait, Saudi Arabia, and Venezuela, is headquartered in Vienna, Austria.

The OPEC member nations, put together contributed an estimated 44% of global oil production.

OPEC Secretary General Mohammad Sanusi Barkindo said: “Every Member Country has the sovereign right to withdraw from the Organization and this requires no approval from the OPEC Conference. The Organization respects the decision taken by the State of Qatar.”