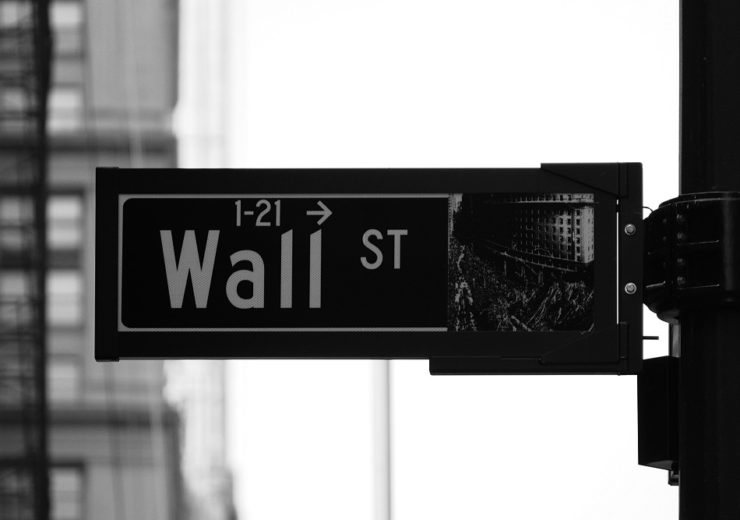 Shares in the world’s biggest oil companies suffered major losses on a day promptly christened “Black Monday” as global markets reacted to the oil price crash brought on by the collapsed negotiations between Opec+ nations to control production.

Brent crude, a key international benchmark for oil markets, has fallen around 20% since news emerged on Friday 6 March that Russia would not agree to Opec plans to slash production amid weakening global demand caused by the spread of coronavirus.

Prices for the commodity reached as low as $32 per barrel over the weekend, regaining some ground to settle at around $35 per barrel by the end of today (Monday 9 March).

Having been rebuffed by Moscow in the Vienna negotiations, Saudi Arabia – the de facto leader of Opec – has responded by revealing plans to raise production and flood the market with discount oil reserves once current cutback measures expire at the end of this month.

Stock markets around the world opened today to investors spooked by the prospect of an impending price war, the depth of which hasn’t been seen since the financial crash of 2008.

The ferocity of the sell-off even triggered an automatic temporary suspension of trading in US stock exchanges – the first time that has happened since the fail-safe was introduced in 2013.

Oil majors were particularly hard hit, with shareholders rushing to offload their assets amid the price uncertainty and anticipation of a global oversupply.

A period of “deep industry restructuring” could be on the cards if prices continue to fade, according to Wood Mackenzie analyst Tom Ellacott, with the persisting threat of coronavirus creating an “unchartered macroeconomic backdrop” against which the price drama is unfolding.

The spread of coronavirus has had a stifling effect on global oil demand, largely as a result of a slowdown in travel, economic and industrial activity, as well as various quarantine measures imposed in the key market of China.

Members of the Opec+ alliance – Opec and non-Opec nations co-operating to control world oil markets – had already been implementing production cutbacks since the start of the year in response to a global oversupply, but the onset of the health emergency prompted calls for a deepening of the existing measures.

At a meeting in Vienna last week, Opec agreed plans to extend the existing 2.1 million barrels per day (bpd) production cut by a further 1.5 million bpd – but the plan hinged on agreement from Russia, the nominal leader of the non-Opec nations allied to the organisation.

On Friday evening, it emerged Moscow would not co-operate, rattling the markets and sending Brent crude plunging almost 10% by the end of the day.

Saudi Arabia’s response was to launch an oil price war over the weekend, committing to raise production levels to more than 10 million bpd next month and offer major discounts designed to challenge its rivals and Russia in particular.

The stand-off between Riyadh and Moscow signals a new phase in relations between the two major oil producers, with both countries likely to have to dip into their respective cash reserves to absorb the cost of lower commodity prices.

He added: “Although Saudi Arabia has shown its willingness to go toe-to-toe with Russia in a price war, sustained low oil prices are clearly not something Riyadh wants.

“The aim is to use its unrivalled spare capacity decisively to achieve several aims – re-capture some lost market share, compel Russia to return to the negotiating table, and test the resilience of the US shale sector.

“But the last time Saudi Arabia used its foreign exchange reserves as a buffer against low oil prices it came at significant cost. There is no doubt that Riyadh’s is pursuing a risky strategy.

“As a Russian U-turn looks unlikely, Saudi Arabia will have to prepare for a protracted price war. Given the strong reluctance to cut back public spending, another fall in foreign exchange reserves and a return to debt markets seems inevitable.”