Chevron has announced a 20% reduction in capital spending for the year, and a suspension of its share buyback scheme as it grapples with market volatility 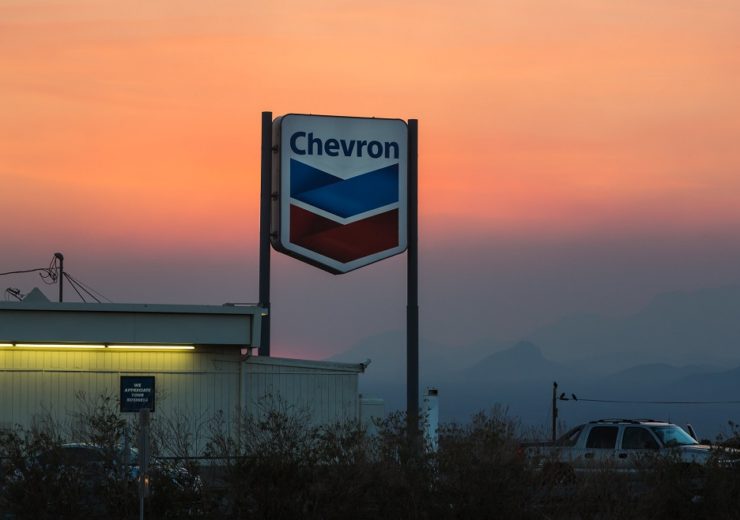 Chevron is the latest oil major to announce deep spending cuts in response to the growing market crisis brought on by the coronavirus pandemic.

The California-based energy firm has slashed its capital expenditure budget for the year ahead by 20%, down from $20bn to $16bn.

Operations in the Permian Basin – rich oilfields spanning Texas and New Mexico – will be most affected by the spending cuts, with a $2bn reduction planned for upstream activity in the region.

Like many of its contemporaries, Chevron has also suspended its $5bn share buyback programme as it seeks to leverage cost-saving mechanisms across its business in the face of growing markets pressures and falling oil prices.

The spread of the Covid-19 pandemic has throttled world oil demand since January, while a Saudi-Russian price war and the prospect of increased crude production from next month has added further volatility to commodity markets.

Despite rallying slightly today (25 March) in anticipation of a $2tn US stimulus package for coronavirus-hit markets, Brent crude prices have more than halved in just a matter of weeks under the strain of these evolving pressures.

Chevron is the latest of a number of oil majors to announce spending cuts and a suspension of share buyback schemes, with Royal Dutch Shell, Total, ConocoPhillips and Equinor all pulling the trigger on similar interventions in recent days.

The company confirmed, despite these measures, the situation is expected to deal “material” damage to its future financial and operating results, with a first-quarter update due to be released soon.

Across the Chevron portfolio, $2bn will be shaved off its Permian operations, while $700m will be cut from wider upstream projects and exploration, $800m from downstream and chemicals activity, and $500m from “upstream base business spread broadly across US and international assets”.

Production is forecast to remain flat compared to 2019, although operations in the Permian Basin are expected to produce 20% below guidance, at around 125,000 barrels per day.

Chevron’s upstream executive vice president Jay Johnson said: “The flexibility of our capital programme allows us to respond to these unexpected market conditions by deferring short-cycle investments and pacing projects not yet under construction.

“At the same time, we are focused on completing projects already under construction that will start up in future years. while preserving our capability to increase short-cycle activity in the Permian and other areas when prices recover.”