Ecuador is the latest of several Latin American countries to join the transparency initiative, which promotes accountability and public awareness of government activities in resource extraction 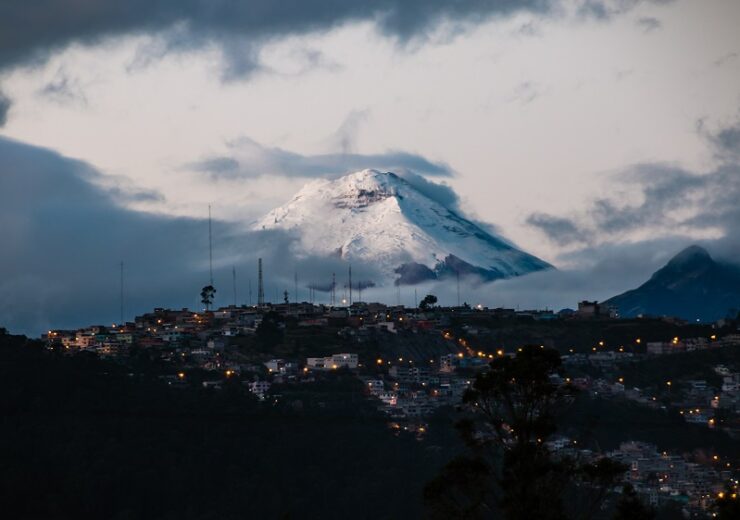 Ecuador has joined the Extractive Industries Transparency Initiative (EITI), becoming the eleventh country in Latin America to do so.

It also becomes the 55th global member of the programme, which is designed to promote accountability and open disclosure in how countries manage their natural resources, and the revenues earned from them.

Ecuador is a significant oil producer on the world stage – the third largest in South America – and earlier this year ended its membership of the Opec exporter organisation, saying it wanted to seek ways to “generate new income”.

The country produces roughly half a million barrels of oil per day, and is also home to a growing mining sector focused on copper and gold.

Ecuador is facing financial difficulties, further exacerbated by the coronavirus crisis that has significantly lowered revenue expectations from oil markets through weakened demand and depressed prices.

“EITI implementation can underpin the modernisation of Ecuador’s regulatory framework in the extractive sector, and help ensure that the development potential of extractive revenues is realised,” said the transparency group’s chairwoman Helen Clark.

“We welcome Ecuador as an implementing country and look forward to the EITI promoting transparency, accountability, and debate around the management of the country’s natural resource wealth.”

Under the terms of EITI membership, Ecuador will be required to publicly disclose information on contracts, beneficial owners, revenues and payments, information on state-owned enterprises and data related to gender and environmental payments.

The transparency group says these disclosures will make information available to Ecuadorian citizens, and strengthen public understanding on how natural resources revenues are being managed.

Ecuador now has 18 months with which to publish its first disclosures to the EITI.

The country first committed to join the initiative in September 2019, just one month before announcing its surprise departure from Opec.

Ecuador’s vice minister of mines Fernando Benalcázar said at the time: “Access to information is the right of all Ecuadorians. Our goal is to encourage a more participatory society that is informed about the reality of these sectors.”

Energy minister Carlos Pérez added: “In deciding to adhere to the EITI, the government of Ecuador seeks to guarantee transparency and efficiency in the management of the country’s natural resources.”

Neighbouring Colombia and Peru, on the north-western tip of South America, are already members of the EITI, while others in the region, including Argentina, Mexico, Suriname, Guyana and the Dominican Republic are also joining.

Extractive industries have proved contentious issues in South American society, both in terms of the economic return – or lack of it – to society from the exploitation of natural resources, as well as the protection of prized environmental assets such as the Amazon rainforest.