The Extractive Industries Transparency Initiative's work on the DRC's mining sector has helped clarify its corporate operations, moving them away from the clutches of beneficial ownership 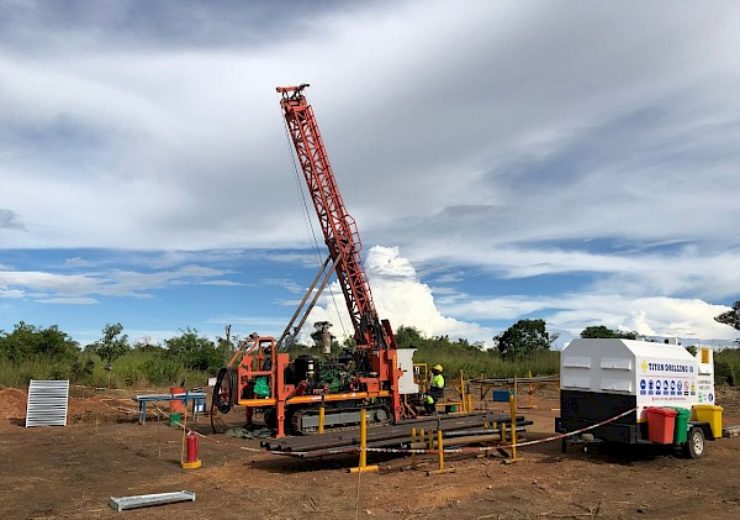 Mining in the DRC has made “meaningful progress” towards becoming a more transparent and efficiently regulated industry but work remains to be done on creating accountability, according to the Extractive Industries Transparency Initiative (EITI).

The global standard for the good governance of oil and gas companies and miners commended the politically volatile country on its work in opening up the sector, which comprises the world’s largest reserves of cobalt.

It did, however, express concerns about the persistence of corruption and mismanagement, as well as broader restrictions to civic space, after assessing its Validation findings — the EITI’s quality assurance process.

Chair Helen Clark said: “In a country where the extractive industries have consistently accounted for over 80% of exports during the last three decades, the sector’s potential for positive impact on livelihoods is immense.

“Progress has been made in a complex environment — I would urge the Government of the DRC to carefully consider the Validation findings and the next steps it can take to continue its journey towards transparency.”

The EITI’s work on the DRC’s mining sector has helped clarify its corporate operations, moving them away from the clutches of beneficial ownership.

These opaque structures exist in almost every industry in the world, across all levels of business in both major and developing economies, and present an issue in so far as they conceal the owner or owners of a particular company from public record.

EITI stakeholders succeeded in including beneficial ownership transparency provisions in the 2018 Mining Code and suggested related provisions in the oil and gas, mining and forestry sectors in a draft decree.

Meanwhile, the Ministry of Finance and the Ministry of Mines have both reportedly moved closer towards the routine disclosure of data, while other agencies have been encouraged to collaborate more rigorously with audit and oversight institutions.

The EITI said, however, transparency alone is not enough and more progress towards accountability in the management of the Congolese extractive industry is needed.

Its board encouraged the new government, led by President Félix Tshisekedi, to continue pushing its anti-corruption agenda and to use the EITI to help break down the opaque licensing and contracts processes.

The DRC has been afforded 18 months to carry out 13 “corrective actions” along with the recommendation that local stakeholders including civil society actors be placed at the forefront of demanding timely and positive change.

The extractive industry in Myanmar has also been recognised for the headway it and the country’s government have made towards achieving a more transparent and equitable network and supply chain.

The EITI said Burma had achieved “meaningful progress” in introducing policy reforms and improving the data gleaned from extractive firms, although much work remains to be done on improving public disclosures, particularly related to license allocation, gemstone production data and state-owned enterprises

Clark said: “Myanmar is a unique example of a formerly opaque regime opening its doors and committing to greater transparency.

“The government’s 12-point economic policy emphasises the strategic role of the EITI in the reform process, specifically in natural resource governance.

“The government’s intention to ensure sound governance of its natural resource sector is signalled in this policy framework and in a reform agenda that puts emphasis on transparency.”