One of the key issues facing Myanmar's extractive industry is beneficial ownership, which exists in virtually every industry in the world, across all levels of business in both major and developing economies 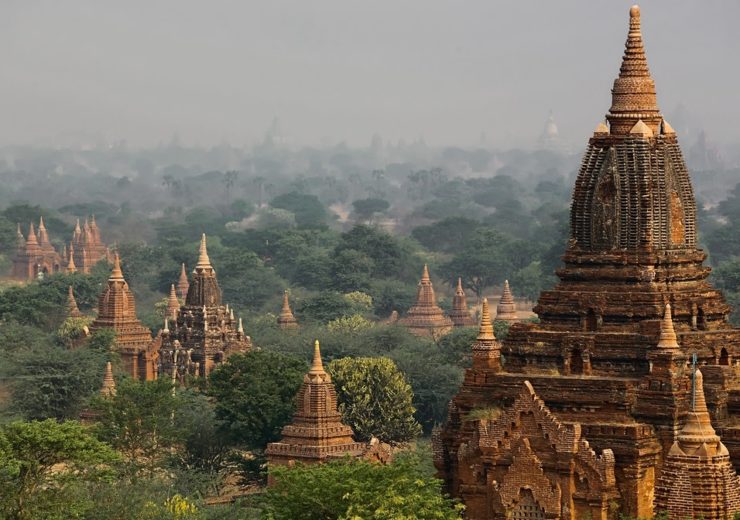 The opacity of Burma’s private sector and the presence of so many foreign parties have made the process of introducing and enforcing regulation of any kind a much harder task (Credit: Flickr)

The extractive industry in Myanmar was today recognised for the headway it and the country’s government have made towards achieving a more transparent and equitable network and supply chain.

The Extractive Industry Transparency Initiative (EITI), the global standard for the good governance of oil and gas companies and miners, said Burma had achieved “meaningful progress”, although much work remains.

The country joined the EITI in 2013, but a host of factors, including a notoriously opaque corporate ownership structure and natural resource reserves monopolised by the military and exploited by China have created a malaise that has rendered any substantial development extremely complicated.

EITI chair Helen Clark said: “Myanmar is a unique example of a formerly opaque regime opening its doors and committing to greater transparency.

“The government’s 12-point economic policy emphasises the strategic role of the EITI in the reform process, specifically in natural resource governance.

“The government’s intention to ensure sound governance of its natural resource sector is signalled in this policy framework and in a reform agenda that puts emphasis on transparency.”

One of the key issues facing Myanmar’s extractive industry is beneficial ownership, which exists in virtually every industry in the world, across all levels of business in both major and developing economies, and presents an issue in so far as it conceals the owner or owners of a particular company from public record.

In Burma, questions over missing state-bound revenues from extractive companies have long been tied to beneficial ownership, prompting the government to publicly declare its commitment to eradicating the deceptive practice.

The EITI recommended in 2013 that all oil and gas companies in the country, as well as those operating along the gemstone supply chain, release their holding information — but only a handful have done so.

Myanmar remains without an exhaustive register of the ultimate owners that bid for, operate and invest in its extractive assets — the situation has, perhaps predictably, proved considerably more complicated than to enable such transparency so quickly.

But today’s announcement from the EITI acknowledged the work undertaken by the country in introducing policy reforms, improving the data gleaned from extractive firms, encouraging public debate and creating a more robust dialogue with shareholders.

The EITI did, however, emphasise the need to further improve public disclosures, particularly related to license allocation, gemstone production data and state-owned enterprises, as well as to more definitively clarify the status of military-affiliated extractive companies.

Myanmar’s union minister for planning and finance U Soe Win said: “The EITI has been key in driving reforms in Myanmar — the government of Myanmar is committed to meeting the requirements of the EITI standard.

“The Myanmar government welcomes the recommendations from the Board’s Validation and stands ready to initiate further reforms in the extractive sector for the benefit of our citizens.”