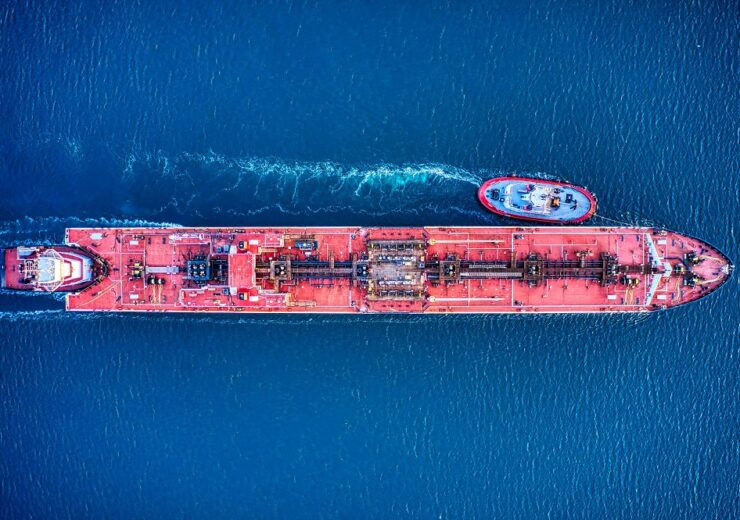 The outlook for global oil markets in 2020 looks increasingly fragile as resurging cases of Covid-19 around the world undermine confidence in a quick recovery.

That is a level last seen in 2013, and marks the second consecutive month of negatively-adjusted demand forecasts from the Paris-based energy watchdog. “The uncertainty created by Covid-19 shows little sign of abating,” it said.

Yesterday, BP suggested global oil demand might never recover to its peak 2019 levels, as the continued pressure of the pandemic and acceleration of the clean energy transition converge to transform the shape of traditional fuel markets.

A resurgence of coronavirus cases in many countries including India, the UK and France, re-introduction of local lockdown measures, continued home working and the weak aviation sector all contributed to the revised outlook.

The approach of winter in the northern hemisphere adds further uncertainty, as the impact of the virus enters “unchartered territory”.

Between January and July, the IEA said global oil demand was 10.5 million bpd below 2019 levels.

“As national lockdowns eased there was an initial sharp recovery in demand led by gasoline, but the curve has flattened out and it is becoming increasingly apparent that Covid-19 will stay with us for some time,” it added.

Expected stock draws for the second half of the year have been revised down by almost one million bpd compared to last month’s outlook to 3.4 million bpd, driven by reduced buying from China for September and October deliveries.

Building stocks and continued demand uncertainty are putting renewed pressure on crude oil prices, after their stabilisation from the volatility earlier this year that pushed the price of a barrel to record lows.

Key benchmarks Brent crude and West Texas Intermediate had recovered to around $45 per barrel over the summer months – still far from values upwards of $60 per barrel at the start of the year – but in recent weeks have fallen back below $40 per barrel.

With demand on the wane, global oil supply rose by 1.1 million bpd in August to 91.7 million bpd – 9.3 million bpd lower than a year ago – as the production cuts enforced by members of the Opec+ alliance since May were eased from 9.7 million bpd to 7.7 million bpd.

The IEA estimates the actual output increase among Opec+ members at 1.3 million bpd due to some countries producing less than their target to compensate for earlier non-compliance.

The impact of Hurricane Laura in late August disrupted US production and refining activity around the Gulf of Mexico region, as facilities both onshore and offshore were evacuated. The IEA says US oil production fell by 400,000 bpd in August, but is recovering as production wells come back online.

“In last month’s report, we said that the market was in a state of ‘delicate re-balancing’,” the IEA added. “One month later, the outlook appears even more fragile.”