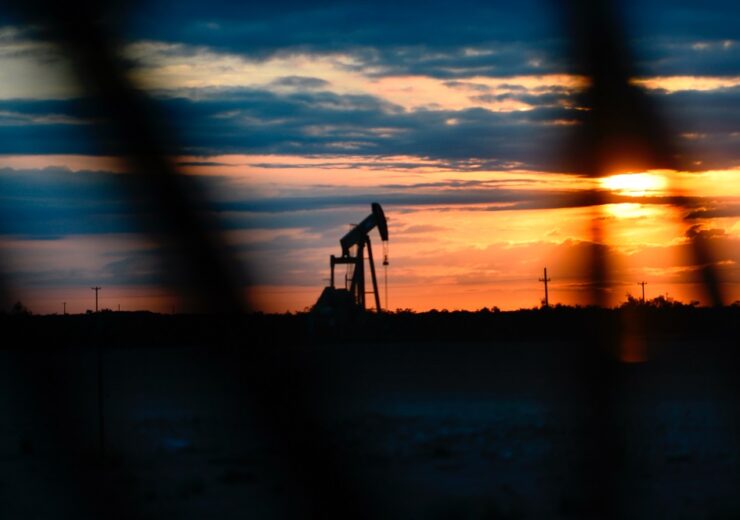 The International Energy Agency (IEA) has made the first downgrade in months to its 2020 oil-demand forecast.

The global energy watchdog lowered its demand estimate by 140,000 barrels per day (bpd) to 91.9 million bpd for the full year – which would be an 8.1 million bpd drop compared to 2019.

An upsurge of coronavirus cases worldwide, and continued weakness in the aviation sector, were attributed to the revision, as uncertainty about the pace of economic recovery from the pandemic remains high.

That is despite a strong recovery in China, where oil demand grew by 750,000 bpd in June.

“Recent mobility data suggests the recovery has plateaued in many regions, although Europe, for now, remains on an upward trend,” the Paris-based agency said in its latest monthly oil-market update, published today (13 August).

The 2021 outlook was also downgraded – cut by 240,000 bpd to 97.1 million bpd for the year, largely as a result of negative sentiment around air travel.

The report added: “Our balances show that in June demand exceeded supply, and for the rest of the year there is an implied stock draw. However, ongoing uncertainty around demand caused by Covid-19 and the possibility of higher output means that the oil market’s re-balancing remains delicate.”

Since May, members of the Opec+ alliance have been cutting oil production as part of an agreement made to ease the supply pressure on an oversaturated market. August marked the first month of tapering these cutbacks to 7.7 million bpd – compared to the 9.7 million bpd that had occurred in the three months prior.

Other countries outside of the Opec+ group, notably the US and Canada have contributed to the efforts with market driven cutbacks.

“In May, crude output [in the US] fell by nearly two million bpd from April’s level and, at 10 million bpd, it was 2.9 million bpd below the all-time high seen in November 2019,” said the IEA. “However, West Texas Intermediate (WTI) prices have averaged around $40 per barrel since mid-June with little volatility, and US production is starting to rise again.”

Latest figures from the US Energy Information Administration (EIA) estimate crude production in the country will total 11.3 million barrels per day (bpd) this year, and 11.1 million bpd in 2021 – compared with levels of 12.2 million bpd in 2019.

Overall, the IEA’s August outlook estimates a 7.1 million bpd contraction in global oil supply this year, followed by a rise of 1.6 million bpd in 2021.

With lockdown measures imposed worldwide, one of the biggest contributors to the demand-side decline has been the dramatic slowdown in air transport activity.

The IEA notes that the number aviation kilometres travelled in April was 80% lower than in the same month of 2019, while in July the deficit was 67% year-on-year.

“With few signs that the picture will improve significantly soon, we have downgraded our estimate for global jet fuel and kerosene demand,” said the agency.

Oil majors have posted huge losses in their second-quarter updates in recent weeks, revealing the extent of the coronavirus demand shock to their finances.