In an energy outlook, the oil major said 2019 might have been the year of peak oil demand as increasing ‎efficiency and electrification of road transport drive reductions 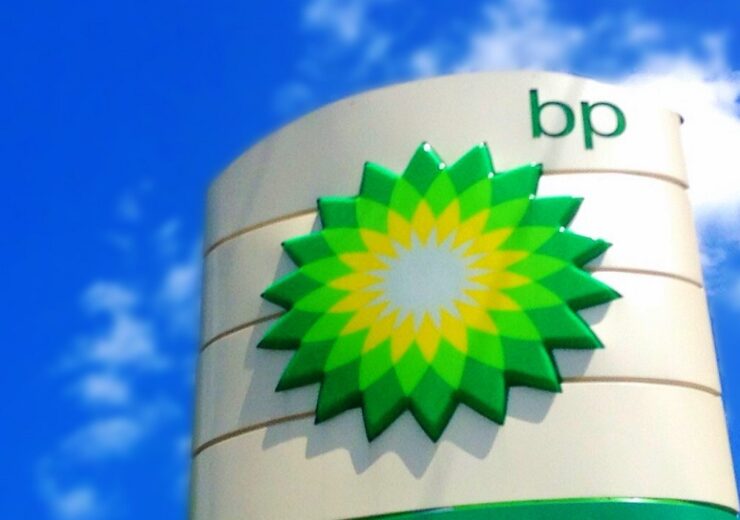 BP says global oil demand might never recover to “peak” pre-pandemic levels, amid a fundamental restructuring of the energy system towards low carbon.

In its latest “energy outlook” report, the UK oil major said that in a net-zero scenario global oil demand could fall by as much as 80% by 2050.

Two of the three energy-transition scenarios modelled by the outlook show peak oil demand is not expected to return to the heights of almost 100 million barrels per day (bpd) seen in 2019.

Even in BP’s “business-as-usual scenario”, in which energy policies and consumption habits continue without acceleration towards low carbon, world oil demand is seen to plateau in the early 2020s.

Increasing ‎efficiency and electrification of road transportation is expected to be the key driver of falling oil demand over the coming years.

The coronavirus health crisis has dealt a serious blow to fuel demand worldwide, particularly as a result of travel restrictions put in place as part of regional lockdown measures.

In its August market update, the International Energy Agency (IEA) forecast an 8.1 million bpd drop in 2020 oil demand compared the previous year, followed up by an almost three million bpd shortfall in 2021.

In recent months, BP has sought to reposition itself as an “integrated energy company” as part of a major restructuring drive away from fossil fuels.

This net-zero strategy will involve cutting oil and gas production 40% by 2030, and increasing low-carbon investments ten-fold over the same period to $5bn annually – with a target of increasing its renewable capacity from the current level of 2.5 gigawatts (GW) to 50GW.

BP chief executive Bernard Looney said: “Even as the pandemic has dramatically reduced global carbon emissions, the world remains ‎on an unsustainable path. However, the analysis shows that, with decisive ‎policy measures and more low-carbon choices from both companies and consumers, the ‎energy transition still can be delivered.”

Further details on the oil major’s net-zero strategy are expected to be outlined this week during a series of company presentations to shareholders.

BP’s energy outlook identifies three scenarios for the low-carbon transition through to 2050: business-as-usual, in which existing policies and consumption continues unchanged; rapid, in which new policy measures are introduced to lower carbon emissions; and net zero, in which new policies are supported by “significant shifts” in societal and consumer behaviour.

“Delaying these policy measures and societal shifts ‎may significantly increase the scale of the challenge and lead to significant additional ‎economic costs and disruption,” the company warned.

In each of the cases, global energy demand is forecast to grow, driven by increasing prosperity and living standards in the emerging world, alongside the diversification of the global energy mix where hydrocarbons play a diminishing role.

The report noted: “The scale of the shift varies significantly across ‎the scenarios, with the share of hydrocarbons in primary energy declining from around 85% in ‎‎2018 to between 65%-20% by 2050, and renewable energy rising to 20%-60%‎.”

A “significant increase” in carbon prices – as much as $250 per tonne of CO2 in developing countries by 2050 – will be necessary to incentivise the shift to clean energy, it added.

Demand for natural gas is expected to prove more resilient than oil, helped by “broad-based demand and the increasing ‎availability of global supplies”.

In a net-zero scenario, peak gas demand is expected to occur in the mid-2020s, but if a business-as-usual scenario unfolds it will continue to increase over the next three decades, and could be a third higher by 2050 compared to today’s levels.

Wind, solar, bioenergy and hydrogen have all been tipped for significant growth over the coming years, alongside the widespread electrification of the global energy system.