A DNV GL report says global electricity demand will double by 2050, requiring significant investment into new technologies and grid modernisation to integrate the growth of renewables 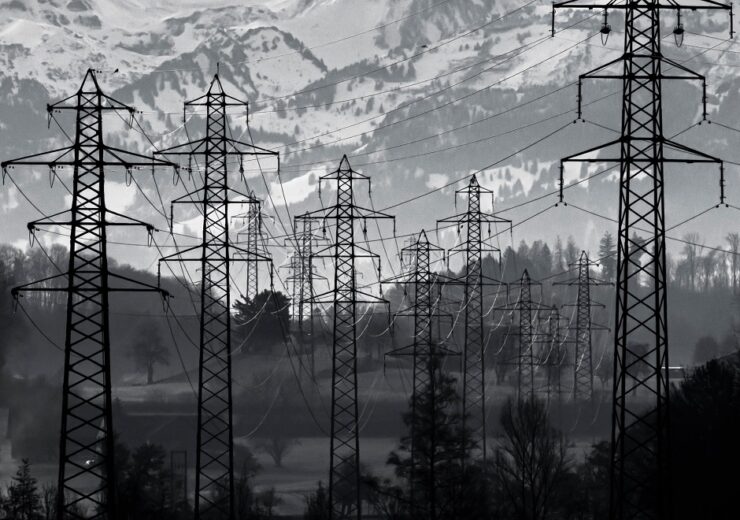 Urgent investment is required to deliver a successful energy transition in line with the climate targets of the Paris Agreement, according to a report from consultancy DNV GL.

While renewable power sources like wind and solar continue to grow their share of electricity generation, financing support for scaling up new technologies and energy systems — such as digitalised grids, electric vehicles and hydrogen — needs to be accelerated.

Without it, global carbon emissions are on track to drive global warming well beyond the 1.5C by 2050 limit targeted by the Paris Agreement, and it could even reach 2.3C above pre-industrial levels.

Research from DNV GL forecasts global electricity demand to double by the mid-century, rising from 24 petawatt-hours (PWh) annually in 2019 to 48 PWh per year in 2050.

Wind and solar will account for 62% of the world’s electricity supply by that time, according to the estimates, with installed capacity more than doubling to 2,690 gigawatts (GW).

“It is encouraging to see increasing generation from renewables, but we know that it’s simply not enough to meet climate goals and urgent action is required now to transition faster,” said Ditlev Engel, chief executive of DNV GL Energy.

“We desperately need governments around the world to dare to commit to post-pandemic economic stimulus packages, bold policies and regulations that will drive the uptake of low or zero-carbon solutions.”

Investment into grid modernisation is critical to advancing the energy transition

The coronavirus pandemic has wrought havoc on global finance and energy markets, but DNV GL suggests focusing financial stimulus packages on a sustainable transition presents an opportunity to ensure that economic uncertainty does not dampen the appetite for climate initiatives.

The report identifies the modernisation of electricity grids as being crucial, as the rise of electrification places new demands on existing networks and infrastructure.

Electricity will be the dominant energy carrier by 2034, ahead of oil, and efficiently integrating vast volumes of variable generation will require greater grid flexibility, more intelligent operation and closer to real-time market analytics.

“New and emerging technologies such as bifacial solar modules, larger wind turbines, floating solar and floating wind will play an increasing role over the next five years,” added Engel.

“The combination of these innovations with smarter management and analysis of data, increasing uptake of digital technologies and intelligent control to maximise the capture price, will lead to more efficient and cost-effective wind and solar power plants, which should make investment opportunities even more attractive.

“With the addition of new energy storage solutions, including hydrogen, a clean and reliable energy system will arise.”

The predicted growth of electric vehicles over the coming decades will place significantly-changing demands and load patterns on power grids, with new charging infrastructure key to supporting more widespread adoption.

According to DNV GL, around half of new passenger vehicles sold will be electric within the next 12 years, with electricity demand for transportation rising from close to zero today to a 14% share of global demand by mid-century.