The French oil major has targeted net-zero emissions across all operations and products by 2050, at the end of a first quarter in which coronavirus dealt a blow to its balance sheet 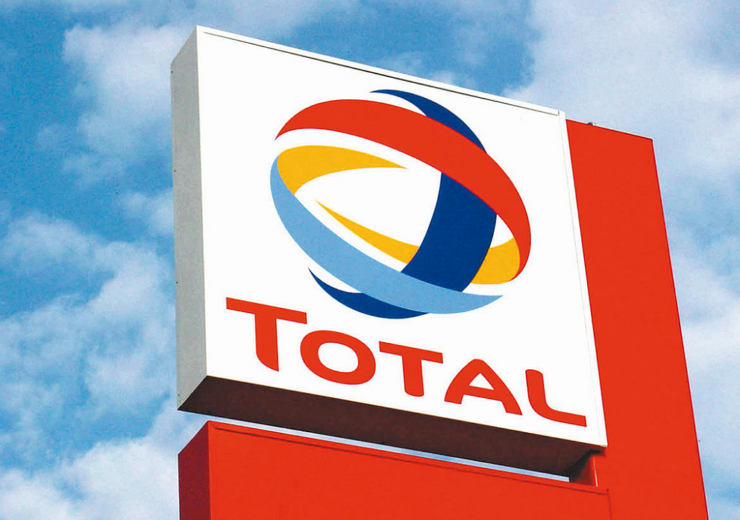 Total has today (5 May) set out its plans to reach net-zero emissions by 2050, aligning itself with other European peers in adopting climate targets into long-term strategy.

The French oil major also revealed a 35% decline in net income for the first quarter of the year, which fell to $1.8bn, although chose to maintain its €0.66 per share dividend despite huge market pressures that have buffeted the oil and gas industry since the onset of coronavirus.

In moving to target carbon neutrality, the firm follows the likes of Royal Dutch Shell, BP and Repsol, which have all set out their own climate strategies in recent months.

The drop in earnings is broadly consistent with other major oil producers to have already delivered their first-quarter reports, with unprecedented levels of low fuel demand stemming from lockdown measures contributing to a global oversupply that has sent oil prices plummeting.

Along with industry peers, Total had previously announced plans to lower its capital expenditure for the year, and has now deepened that cutback to 25% — compared to the 20% cut announced in March — or $14bn.

In the outlined climate strategy, the oil major said it would target net zero across all of its operations and products – encompassing Scope 1, 2 and 3 emissions – by 2050 or sooner, with a recent investment flurry on clean energy assets part of the move designed to position it as a “broad energy company”.

“We recognise that the trust of our shareholders, and society more widely, is essential to Total remaining an attractive and reliable long-term investment. And only by remaining a world-class investment can we most effectively play our part in advancing a low-carbon future.

“This is the reason why our people are already in action, seeking opportunities to reduce our emissions, improve our products and develop new low-carbon businesses.”

In recent months, Total has secured stakes in a range of renewable energy assets, including solar projects in Spain and Qatar, France’s largest battery storage project in Dunkirk, and both offshore and onshore wind ventures in the UK and France.

It plans to target a renewable generation capacity of 25 gigawatts (GW) by 2025, with plans to dedicate 20% of its capital investments to clean energy projects during the next decade.

While capital spending cuts are being made elsewhere in the business, planned investments in renewables will be maintained at between $1.5bn and $2bn this year.

It has been a challenging quarter for businesses operating in the oil and gas industry, with coronavirus triggering a record drop in global energy demand and massive downwards pressure exerted on oil prices as a result of the demand slump, a global oversupply exacerbated by the Saudi-Russian price war in March and growing concerns about the quickly-diminishing storage capacity for the excess.

Oil producers have implemented a series of deep cost-cutting measures in a bid to protect their balance sheets from the worst effects of the market crisis, but the parade of first-quarter financial updates that have emerged during the past week have made clear the economic damage Covid-19 has dealt to the industry.

ExxonMobil, BP, ConocoPhillips and Royal Dutch Shell have each revealed big earnings declines, with both Shell and Norway’s Equinor taking the unusual step of slashing their shareholder dividends as a cost-saving mechanism.

Chevron has proved an outlier in reporting a $1bn jump in earnings, which it says was boosted by a Philippines asset sale and higher production from its Permian operations — although the US major still deepened its capital spending cutbacks for the year to $14bn.

In terms of production, the group expects a 5% output decline during the year compared to previous forecasts, to around three million barrels of oil equivalent (boe) — driven by voluntary curtailments in Canada and Opec+ countries and the domestic conflict in Libya that has slowed the country’s oil industry to a crawl.