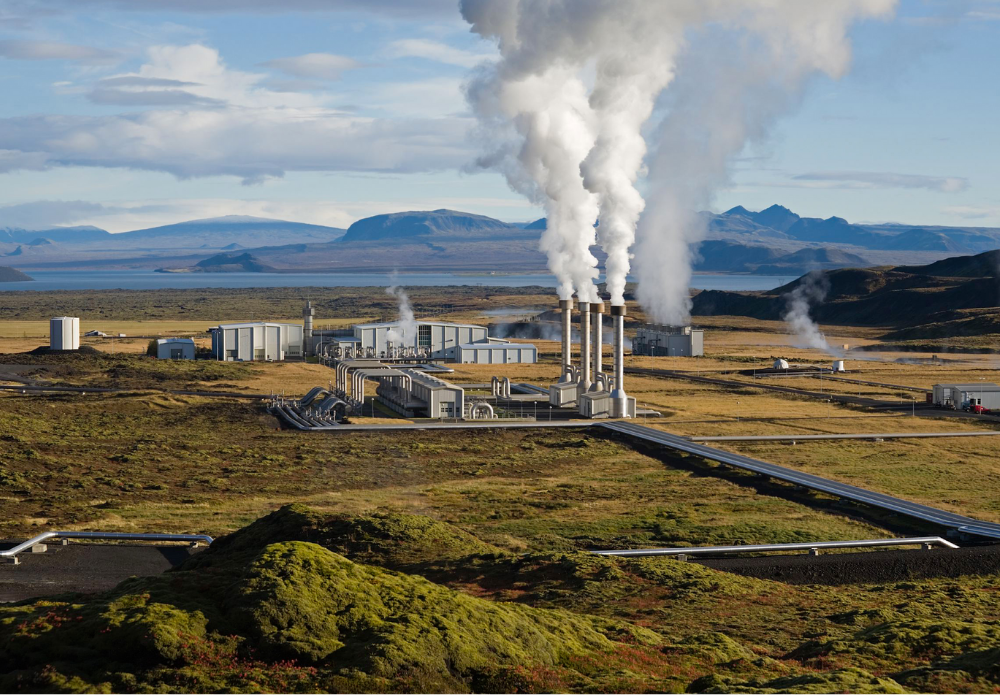 Global energy demand is set to plunge this year as a result of the coronavirus pandemic delivering the “biggest shock” in more than seven decades.

That is according to a new report released today (30 April) by the International Energy Agency (IEA), which predicts the drop in demand is set to “dwarf the impact of the 2008 financial crisis” and lead to a record annual decline in carbon emissions of almost 8%.

He added: “Amid today’s unparalleled health and economic crises, the plunge in demand for nearly all major fuels is staggering, especially for coal, oil and gas. Only renewables are holding up during the previously unheard-of slump in electricity use.

“It is still too early to determine the longer-term impacts, but the energy industry that emerges from this crisis will be significantly different from the one that came before.”

How coronavirus is set to affect global energy demand this year

The IEA’s projections of energy demand and energy-related emissions for this year are based on assumptions that lockdowns implemented around the world are “progressively eased” in most countries in the coming months, accompanied by a “gradual economic recovery”.

It predicts that energy demand will fall 6% in 2020 — seven times the decline experienced during the aftermath of the 2008 global financial crisis.

The watchdog describes this drop as “unprecedented” and adds that it is the “equivalent of losing the entire energy demand of India” — the world’s third-largest consumer.

Advanced economies are expected to see the biggest declines, with demand set to fall by 9% in the US and 11% in the EU.

But the IEA believes the impact of the coronavirus on global energy demand is “heavily dependent” on the duration and stringency of measures to curb the spread of the virus.

It found that each month of worldwide lockdown at the levels seen in early April would reduce annual demand by about 1.5%.

Changes to electricity usage during lockdowns have resulted in “significant declines” in overall electricity demand, with consumption levels and patterns on weekdays “looking like those of a pre-crisis Sunday”, according to the IEA.

Electricity demand is set to decline by 5% in 2020 — the largest drop since the Great Depression of the 1930s.

The IEA also said the measures are “driving a major shift towards low-carbon sources of electricity”, such as wind, solar PV, hydropower and nuclear.

After overtaking coal for the first time ever in 2019, the report found that low-carbon sources will extend their lead this year to reach about 40% of global electricity generation – six percentage points ahead of the fossil fuel.

It added that electricity generation from wind and solar PV will continue to increase in 2020, after new projects were completed in 2019 and across the first few months of this year.

The IEA claims this trend is “affecting demand” for electricity from coal and natural gas, which are “finding themselves increasingly squeezed between low overall power demand and increasing output from renewables”.

As a result, the combined share of gas and coal in the global power mix is set to drop by three percentage points in 2020 to levels not seen since 2001.

The report predicts coal will take a “particularly hard hit”, with global demand projected to fall by 8% in 2020 — the largest decline since the Second World War.

Following a peak in 2018, coal-fired power generation is set to fall by more than 10% this year.

After 10 years of uninterrupted growth, natural gas demand is on track to decline 5% this year – marking the largest recorded year-on-year drop in consumption since its demand developed at scale during the second half of the 20th century.

The IEA predicts renewables will be the only energy source that will grow in 2020, with their share of global electricity generation projected to jump due to “priority access to grids and low operating costs”.

Despite supply chain disruptions that have paused or delayed deployment in several key regions already this year, solar PV and wind are “on track” to help increase renewable electricity generation by 5% in 2020, boosted by a higher output from hydropower.

Birol claims the crisis has underlined the “deep reliance” of modern societies on reliable electricity supplies for “supporting healthcare systems, businesses and the basic amenities of daily life”.

“But nobody should take any of this for granted — greater investments and smarter policies are needed to keep electricity supplies secure,” he added.

Despite the IEA predicting a resilience for renewables in electricity generation this year, it believes growth is going to be “lower than in previous years”.

The report highlights that nuclear power, another source of low-carbon electricity, is set to drop by 3% this year after reaching an all-time high in 2019.

Renewables outside the power sector are “faring less well”, with global demand for biofuels expected to fall substantially in 2020, as restrictions on transport and travel reduce road transport fuel demand — including for blended fuels.

As a result of these trends — mainly the declines in coal and oil usage — the IEA predicts global energy-related CO2 emissions will fall by almost 8% this year, reaching their lowest level since 2010.

This would mark the largest decrease in emissions ever recorded — nearly six times greater than the previous record drop of 400 million tonnes in 2009 following the global financial crisis.

But, Birol believes the historic decline in global emissions is “absolutely nothing to cheer” due to the “premature deaths and economic trauma around the world”.

“And if the aftermath of the 2008 financial crisis is anything to go by, we are likely to soon see a sharp rebound in emissions as economic conditions improve,” he added.

“But governments can learn from that experience by putting clean energy technologies — renewables, efficiency, batteries, hydrogen and carbon capture — at the heart of their plans for economic recovery.

“Investing in those areas can create jobs, make economies more competitive and steer the world towards a more resilient and cleaner energy future.”